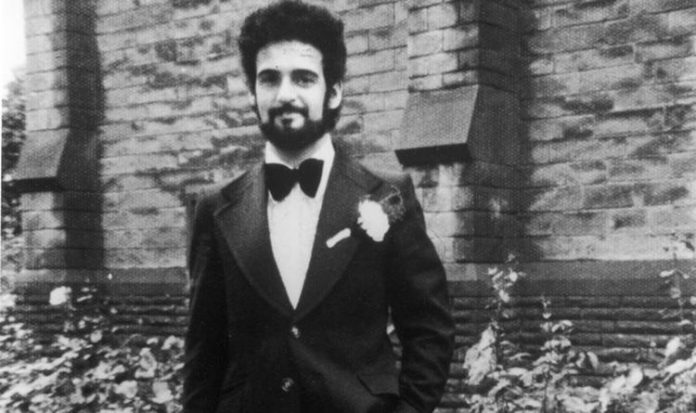 The Yorkshire Ripper had a number of underlying health conditions which left him almost blind and needing to use a wheelchair. He also had a pacemaker fitted.

Assistant coroner Crispin Oliver began the hearing by reading out the names of women murdered by Sutcliffe and also remembered other victims he had attacked.

His killing spree across Yorkshire and Manchester from 1975 to 1980 terrified northern England and led to a huge manhunt and a botched police inquiry.

Sutcliffe was serving a whole life term for the murders of the 13 women and the attempted murder of seven more.

He was at maximum security Frankland jail, near Durham, and died at the nearby hospital.

Detective Inspector Claire Lambert told the inquest that police learned of Sutcliffe’s admission on November 10. He had been ill for weeks before being transferred.

Ms Lambert said there were no suspicious circumstances.

The Durham and Darlington inquest was adjourned until February 1.