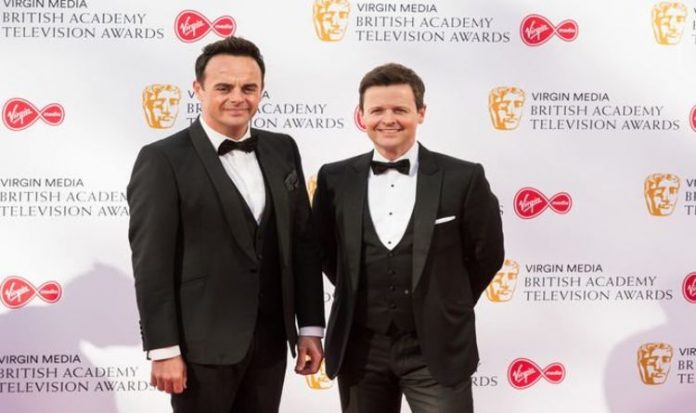 Police are regularly seizing scooters from suspected dealers who are using them to zip quietly between deliveries at up to 15mph, despite it being illegal to ride them on British roads. Cases of e-scooter riders being arrested in connection with the supply of drugs are on the rise, it was said. The machines, that sell for between £100 and £1,000, have become more popular with youngsters in recent years.

There are even claims older dealers give children free scooters to lure them into the murky world of selling drugs.

In Kettering, Northants, it emerged last month that dealers with “bags full of drugs” were operating on the scooters outside a primary school.

Councillor Bill Parker, chairman of governors at Brambleside Primary School, told a Northamptonshire County Council meeting it had been going on for months.

He said: “For quite a few months drugs were being sold on a regular basis very close to the school.

“You can see people on scooters with bags full of drugs. The big concern – is it children who are receiving them?” He said registration numbers of the scooters had been passed to police.

In another case, on the Isle of Wight, the rider of a scooter failed to stop for officers and then rode at them before trying to escape.

A police spokesman said: “The individual drove at police on his electric scooter before making an escape.

“He didn’t get far and was stopped just a few streets away.

“He was arrested on suspicion of being concerned in the supply of class B drugs.”

Officers seized the scooter as the vehicle had failed to stop and was being ridden without insurance.

In July, Joy Singarajah, 23, of Walthamstow, east London, was jailed for 15 months at Ipswich Crown Court after being caught using an electric scooter to deliver cocaine to students at the University of Essex.

In Warrington, Cheshire, officers who searched an address for a wanted man found a quantity of class B drugs, cash, several mobile phones and two electric scooters, which were all seized while two men were arrested.

Sergeant Alex Reeves, from Cheshire Police, said: “It has become increasingly apparent from proactive patrolling that some e-scooters are being used by certain individuals to facilitate their involvement in crime.”

In Evesham, Worcestershire, a man who tried to flee on a scooter was found with two bags of cannabis.

An officer tweeted: “Male located with two bags of class B after trying to make off on an electric scooter.”

Criminologist Dr Mohammed Qasim, of the London School of Economics, compared the deliveries to takeaway food services. He said: “Drug dealers entice teenagers with a free scooter and then get them whizzing around cities like London and Birmingham doing deliveries.

“You can stay off the beaten track and keep away from cameras.

“And if the worst happens, you can dump the scooter and run.”

Drug dealers are turning to fraud as a “career change” because the risk of death or a lengthy prison term is much lower.

Many dealers have decided the threat of violence from rival gangs and the risk of jail mean it is no longer worth the trouble, according to a senior police source.

The insider said crooks could make as much money or more through cyber crimes and fraud, which have increased in scale since the lockdown, with a lower custody threshold if caught.

The senior Met Police detective said: “A lot of organised criminals have worked out they can make as much money sitting behind a computer or getting someone else to do it. Guns and knives are used in the coke trade.”