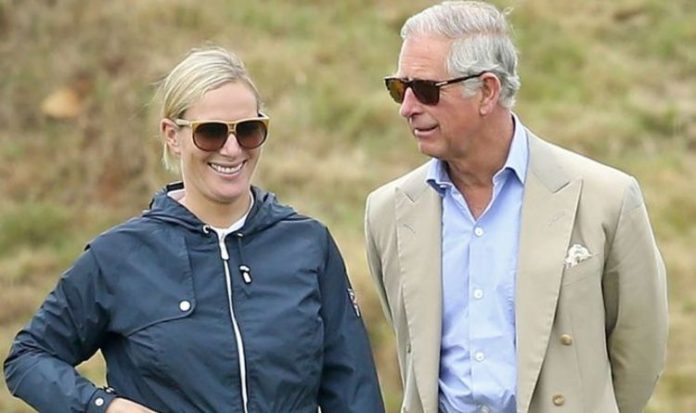 Zara Tindall’s naming “set the precedence for a remarkably unroyal life”, royal commentators have claimed. The birth of Princess Anne’s daughter marked a difference in the upbringing of royal children. Experts spoke to Channel 5 documentary, ‘Zara & Anne: Like Mother, Like Daughter’, about the influence that Prince Charles had.

Narrator Jennifer Saayeng told viewers: “From the very outset, the Queen’s first granddaughter was marked out for a very untraditional royal life.

Vanity Fair Royal Editor Katie Nicholl added: “Zara is quite untraditional, it was an unusual choice for a royal name.

“I suppose the very naming of Zara with such an unusual, and in many ways, unroyal name, perhaps set the precedence for a remarkably unroyal life.”

She continued: “That’s what Zara had enjoyed when you look at it.”

Royal commentator Wesley Kerr told Channel 5: “Zara lives up to her name, which means ‘bright as the dawn’.

“I think it was a very imaginative suggestion.

The motivation being that she wanted Peter and Zara to be free from the burden of royal life.

The decision has been one that the Princess Royal does not regret.

She claimed as much during a rare interview in 2020 to mark her 70th year.

Anne told Vanity Fair: “I think it was probably easier for them, and I think most people would argue that there are downsides to having titles.