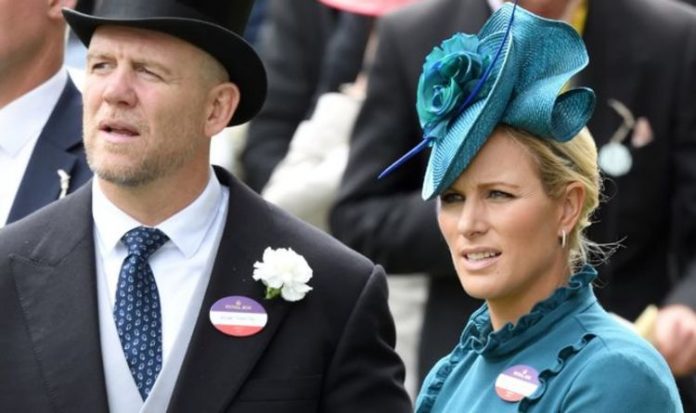 Mike Tindall has been warned that he is “taking the mickey” by claiming money from the Government’s furlough scheme while being a member of the Royal Family. Zara Tindall’s husband, who is a former England rugby player and now does after-dinner speaking, was furiously attacked by talkRADIO host Mike Graham. The UK furlough scheme, which was implemented at the start of the coronavirus outbreak last year, aimed to prevent job losses by having the Government pay a percentage of employees’ wages.

Regarding Princess Anne’s son-in-law, Mr Graham told listeners: “He appears to be the only employee of the company so the furlough money is not to furlough employees.

“Quite frankly, I know plenty of people who are in all sorts of businesses who have not received a pretty penny from the Government.

“Either because they do not qualify under some section or corporation law or because their companies have not been going for long enough.

“So I don’t really think I need to have any kind of sympathy for Mike Tindall.”

The host continued: “Quite frankly, this is a guy who’s worth £15 million, lives in a royal house with 700 acres around it.

“So quite frankly, I think he’s taking the mickey and he should be absolutely and utterly ashamed.

The commentator added: “He’s not doing anything more wrong than people like Stella McCartney or Sir Philip Green.”

Zara and Mike do not receive money from the Crown Estate.

Instead they fund their lives via private means.

Zara herself earns around £2 million a year in sponsorship deals with companies such as Rolex and Land Rover.

Mike has a varied financial portfolio including owning a trading company, renting out properties and work as a coach.