Question Time in the House of Commons is an opportunity for MPs to question government ministers about matters for which they are responsible.

Prime Minister’s Question Time, also referred to as PMQs, takes place every Wednesday that the House of Commons is sitting and gives MPs the chance to put questions to the Prime Minister.

In most cases, the session starts with a routine ‘open question’ from an MP about the Prime Minister’s engagements. MPs can then ask supplementary questions on any subject, often one of current political significance.

The Leader of the Opposition, Jeremy Corbyn asks six questions and the leader of the second largest opposition party asks two. 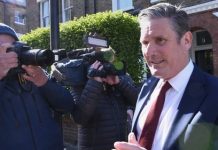 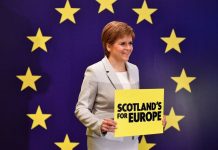 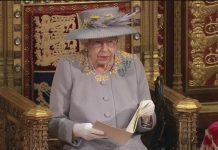