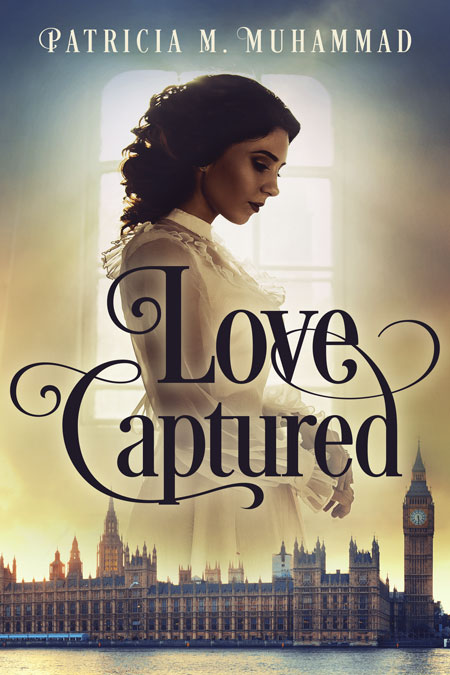 It is the 18th century. Emmeline’s mother dies after leaving her a clue her possible future based on her biracial heritage. Emmeline abandons the wealthy estate in North Carolina. She stows away on a cargo brig set for England. A seaman, William escorts her to the shantytown of 18th century Liverpool. A rebellious aristocrat ventures to the unsavory neighborhood. He attempts to befriend her. She initially refuses. Emmeline seeks assistance from a benevolent society. After initial reluctance, Emmeline courts the marquis who eventually announces their engagement. His mother plots with Lady Edna to be rid of Emmeline. Emmeline still attempts to reveal the secret of her heritage while the marquis still seeks her hand in marriage.

To find out more…