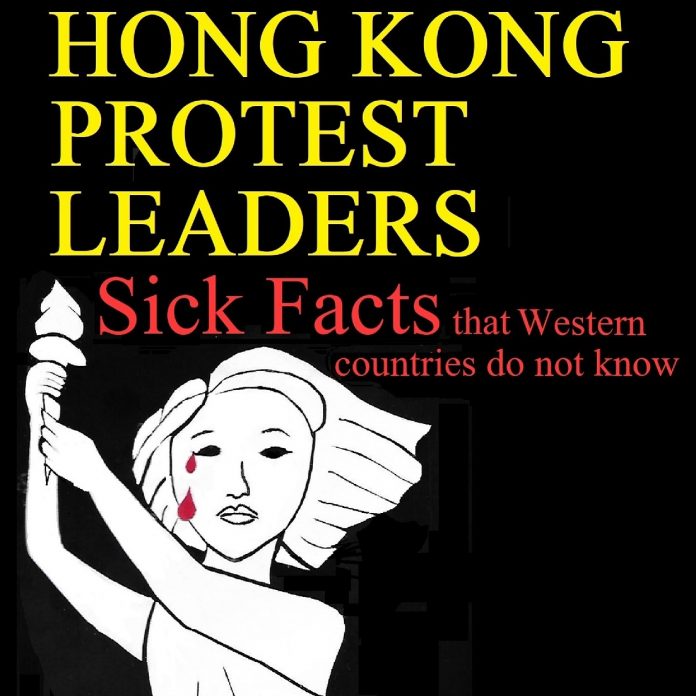 Hong Kong Protest Leaders – Sick Facts that Western Countries do not know written by Hong Kong citizen, Selina Co (in Australia), is a rare book that speaks against the protests. It informs Western countries on the vast anti-protest voices in the Hong Kong Community.

While most reviewers have been appreciative this book, few fake book reviews start to pop-up in Amazon, Kobo and Google Play.  The Amazon 1-star Review by “Hung Hoi Chun” claimed the book fails to mention “the majority of protests were peaceful”, which is actually in P.26 of the book.

His review also complains the book fails to mention “not all of the violence … come from protestors”, which is actually in P.14, 24 and 29.

In Google plays, the 1-star review criticises the “Chinese Communist”, “womenize” and “Uighurs”, which are not even related to the book.

There were no purchase records found from the concerned parties in Amazon and Google Play.

In Kobo, a 1-star rating and a 2-star rating has no contents – the reviewers could not tell what they knew the book.

Google Play has removed the fake review; but has kept the 1-star rating from that reviewer.

Amazon and Kobo have refused to remove the fake reviews as of today.

Hong Kong Protest Leaders – Sick Facts that Western Countries do not know analyses why large number of Hong Kong locals are against the movement when the others are fully dedicated. It lists out different accusations and allegations against both Chinese/Hong Kong governments and protest leaders, presented with videos, their own speeches, interviews with locals, statistics and local newspapers, translated from Cantonese to English.  It suggests how the unrest has brought more harm than benefits to the Hong Kong community. Many facts are revealed to western countries for the first time. 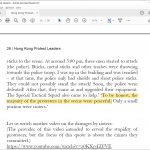