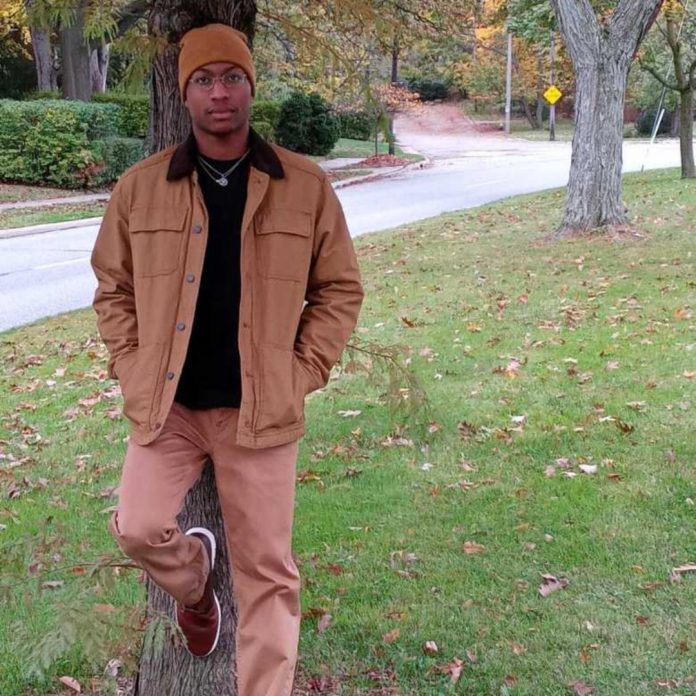 LyricalGenes (Dana Burtin) is the first artist to remix Jack Harlow’s new single, “Tyler Herro” (produced by Boi-1da and Scott Storch). With that being said, LyricalGenes has posted that his new album, ‘Dana Burtin’, will be released on January 4th, 2021 on all media platforms, through distribution from Amuse, like: iTunes, Spotify, YouTube Music, Amazon, TikTok, and more. In addition, LyricalGenes gave his opinion analytics and subliminally gave a second sneak peek into his album. This time, LyricalGenes stresses the notion of “Freedom of Thought” which is the intro track to his LyricalGenes’s, ‘Dana Burtin’ album. On this track, LyricalGenes does not rap, sing, or even have a beat in the background. LyricalGenes thoroughly proclaims his opinion social media and how analytics are used to sway public perspective.

From the very beginning, LyricalGenes states, “In this day in age, the number of views you get on a song, is not an accurate reflection of your skill or talent period.” After hearing this statement, I was instantly struck by LyricalGenes’s open-minded statement. LyricalGenes goes on to explain how he does not want listeners/viewers to focus on comments or the view count/streams LyricalGenes receives, but instead listen to the music and connect with him. To hear the full introduction of LyricalGenes new album, stay tuned as the release date is set for January 4th, 2021. Click here for more of LyricalGenes