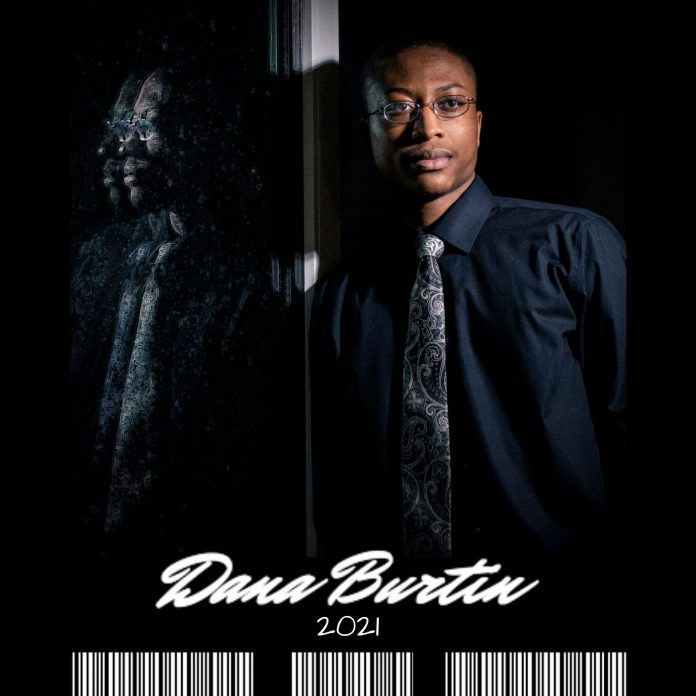 In addition, taking lyrics from LyricalGenes’s sneak peek single, he states, “ to shoot a movie and we got another team. Hitting home runs like the ball is on the T.” LyricalGenes not only teased his new album release for 2021, but he notifies his fans and supporters that he is preparing films to pursue his acting career. If you do not know, LyricalGenes is on Hollywood’s IMDb profile for actors and talent in general. He can also be found on IMDb TV to watch his demo reel and has a deeper understanding of his character and biography. https://www.imdb.me/DanaBurtin