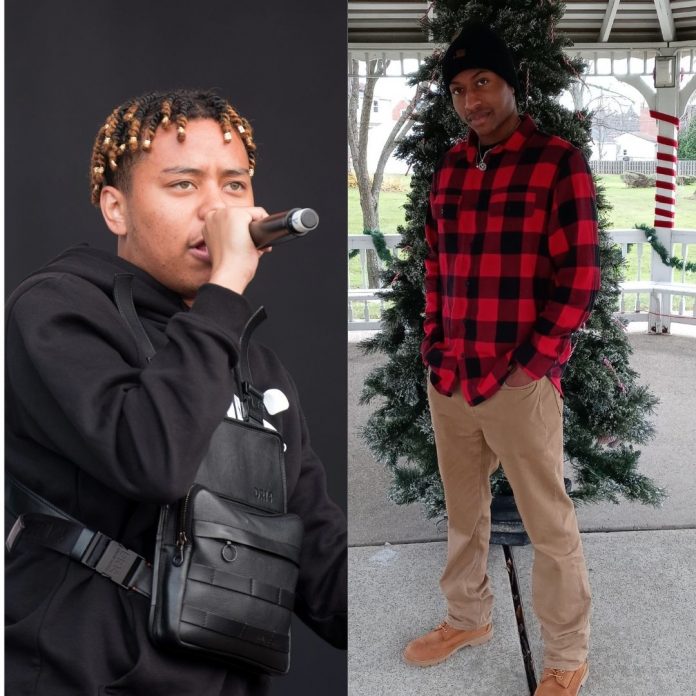 LyricalGenes becomes the first artist, again, to be the first to remix an Atlantic Records artists single (after remixing Jack Harlow’s “Tyler Herro” on October 24th, 2020). Cordae’s newest single, “The Parables”, released on November 24th, 2020, has an ominous vibe that takes you down a journey through lyrical story-telling. LyricalGenes noticed this sinister feel of the track and creatively replaced Jason Voorhees’s chant of “kill, kill, kill” with his more appropriate chant of “watch, watch, watch.” In addition, LyricalGenes promotes his upcoming album called, ‘Dana Burtin’ set to release on January 4th, 2021.

In this remix, LyricalGenes paints a picture of a child in poverty that eventually gains the world, but loses control due to the power he now obtains due to financial success. LyricalGenes states, “Listen to people when they say, ‘This ain’t who I am, but through experience this how life made me’…Meeting people face-to-face to ask why and mainly the same arises. It’s a cycle composite from having nothing as a kid then receiving some profit. With that come gossip. Label you as a profit. So now it’s common to be overwhelmed to wish you were again forgotten.” LyricalGenes’s lyrical abilities to tell easily comprehensible stories is second to none.

Furthermore, in LyricalGenes’s second verse, he states, “Don’t let no one tell you what you can and can’t say. I know my Roots, we have fortitude Kunta Kinte. Receiving knowledge like a bluetooth from the stars man, astrology…have dreams but be crazy enough to get though. Talking is cool, but crazy enough to do it though. You either want it or you don’t.” LyricalGenes constantly touches on the topic of following your dreams and having little to no fear when doing so.

Lastly, on the hook LyricalGenes talks how critics can misconstrue a person’s words to persuade the public to feel a certain way a person. This notion can be supported by many celebrities and successful people who do interviews and have a reporter profit off of twisting an interviewee’s words around.