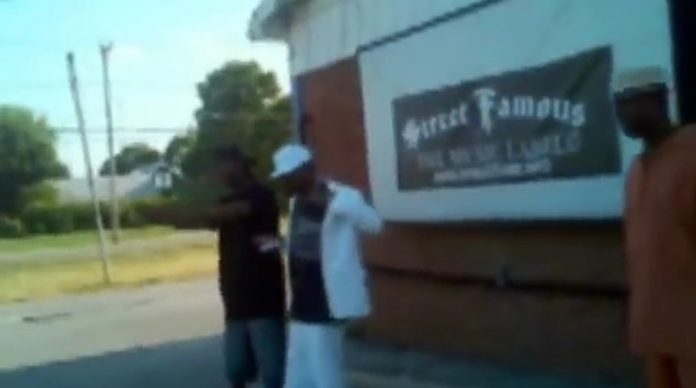 This a major move for both the music and radio industry with this soundtrack deal signing!

We have some great plans already in the works for the success of this deal. Due to Television and Film song placements are completely taking over & have longevity with publishings & royalty payouts. And, having signed a soundtrack label with Fast Life/Empire entertainment makes “This is a great day indeed!” Stated by Street Famous soundtrack label owner- Horse Wren.

After signing the deal with Fast Life entertainment owner, Jullian “Ju Boy” Boothe the manager to international artists like Amara La Negra & Pleasure P with even more great talents in his roster. Horse will be signing talents in All music genres for different television film song placements. We want to bring hard hitting beats, music scores, and soundtracks to the masses.

Horse, Himself is not an artist at all. But, he is a knowledgeable business man first and foremost entrepreneur that has worked in FM Radio broadcasting and has full knowledge of what a Hit record sounds like! He has successfully conquered all areas of media entertainment. While building a great industry reputation…After filming 2 Ambitious the advice was very detailing on how to run and market a label. Not wanting to just be another label of millions. He decided to create a soundtrack label. The one thing most people do not understand music labels, is never to create more songs and to just focus on that one hit by pushing it non-stop.