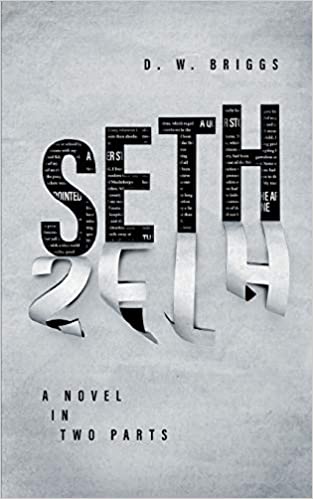 “SETH:  A Novel in Two Parts” by D. W. Briggs is published by New Generation Publishing

“SETH:  A Novel in Two Parts” by D. W. Briggs is published by New Generation Publishing

READ  Effect of Machine Learning on Business Opportunities in the COVID-19 Pandemic.

“After the broadcast, there was an eruption. The general public, young and old, loved it and took to the streets in convoys of hooting vehicles waving the Union Jack, as if team United Kingdom had won the football World Cup. Seth was the centre forward, their new captain.

The established media attacked the new government and accused Seth of being a fascist. The top banks said his policies were foolhardy and would ruin the economy. Little did they suspect that the so-called freedom of the press and the power of financial institutions would soon come to an end. Meanwhile, in the social media, it was proclaimed that no rising star on the political firmament had ever shone so brightly, and everybody was calling their new PM ‘The Appointed One’…

…Fuddy-duddy parliamentary behaviour was done away with and there was no more heckling and guffawing or need for calls of order from the speaker of the house. Televised parliament, with an accompanying programme of interviews and commentaries, was now a popular feature on news channels, and Seth was the undisputed star of the show.”

“SETH:  A Novel in Two Parts” by D. W. Briggs is available to purchase in paperback from Amazon.co.uk at:

This novel is also available to download in e-book format from Amazon at: