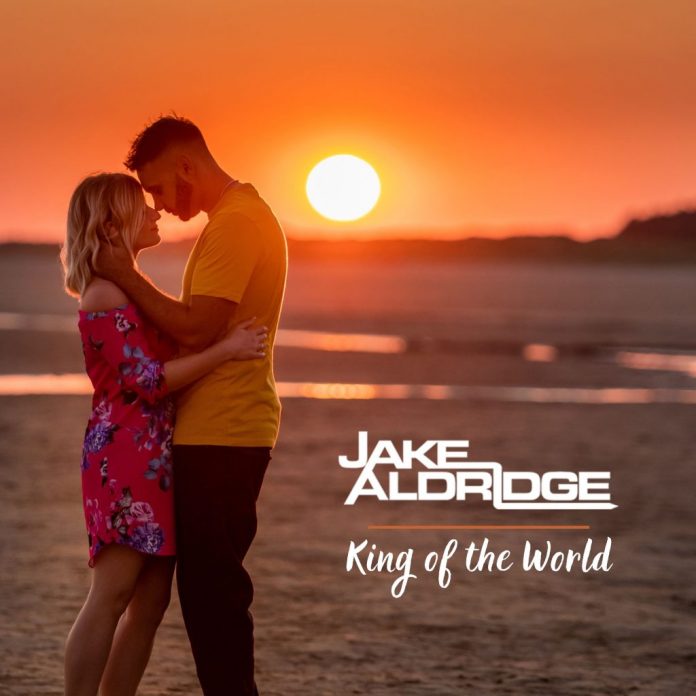 Award winning rapper-turned-singer, Jake Aldridge, unveiled more than just an engagement ring when he proposed to his now fiancée, two years after meeting her through an online dating app.

Aldridge began exchanging messages with former Slimming World consultant, Lisa Hartgrove, in January 2018 via the online dating app, Tinder. The pair, who even share the same birthday, now have their very own song as well!

After a successful proposal earlier this year, Jake played Lisa his new track, ‘King of The World’, a heartfelt country-pop song he had written for her.

The music for ‘King of The World’ was co-produced by Argentinian music producer, Dam Dominici, and Suffolk-based, multi-instrumentalist, David Booth. The song is set for public release on Friday 6th November.

Just 15 minutes from Ed Sheeran’s hometown, Aldridge was brought up in Reydon (Suffolk) with his two siblings. He was born to a Bangladeshi father and Canadian mother. Jake was just eleven years old when his father was killed after being struck by lightning during a family fishing trip.

Struggling to deal with his bereavement, Aldridge began writing poetry. Having grown up listening to cassette tapes of rappers from the late 90’s, he became inspired by hip-hop music and eventually turned his poems into raps.

READ  Book Wild Bunch: The Dimensions of a Brownsville Millionaire Who Gave It All To the Streets of Brownsville, Brooklyn

Aldridge became intrigued by country-pop music when he heard Florida Georgia Line’s 2012 collaboration with Nelly (a remix of the former’s song ‘Cruise’). Subtly, Aldridge began incorporating elements of the country-pop genre into his own music. His song ‘Gullible’, for example, is a hybrid of the two genres featuring country vocals by British Country Music Association award winner, Kezia Gill.

Aldridge won the prestigious ‘Male Act of the Year’ at the 2018 International Achievers’ Awards. This built on the success of the previous year when he beat more than 100 fellow artists to win the ‘Audience Choice Award’ at the 2017 New Music Generator (NMG) Awards. The 32-year old’s music later aired on a U.S television documentary entitled ‘Beating the Odds’. Featuring Michelle Obama, the series follows American students on a cross-country road trip in a bid to help under-privileged young people to find careers and life fulfilment.

King of the World is now available to pre-save on Spotify: https://distrokid.com/hyperfollow/jakealdridge/king-of-the-world-2 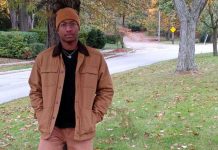 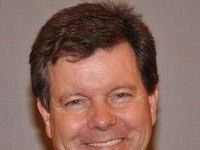 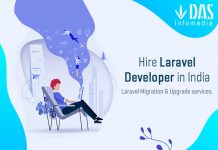