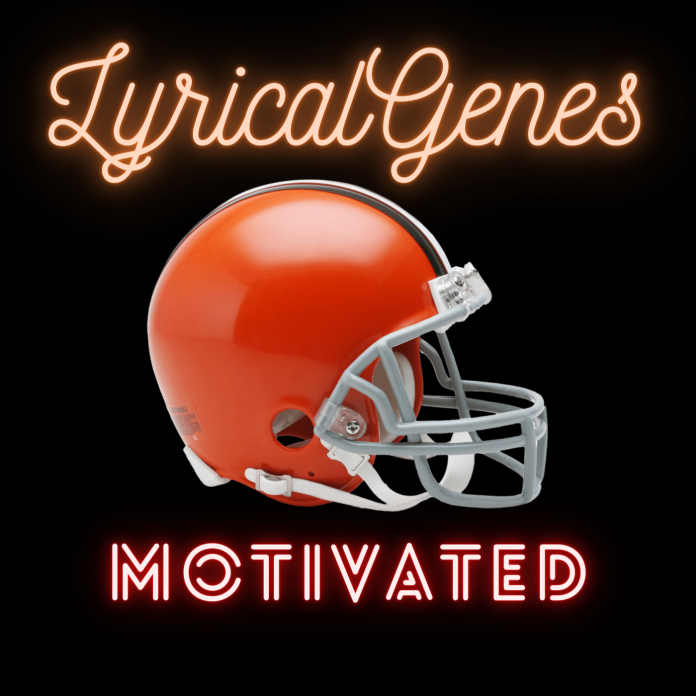 “Motivated” is what LyricalGenes (Dana Burtin) repeats in his re-released single as a tribute to the Cleveland Browns football team competing in the playoffs. The Cleveland Browns have seemingly made a full 180 degree turn from how their previous seasons played out. With stand out performances and tight niche chemistry, the Cleveland Browns have been on a successful roll for this 2020-2021 season. With the Browns entering the playoffs, LyricalGenes and his video producer, Forniti Productions, released a hype video to motivate every watcher of any age. Producing a bone chilling, goosebump enticing, and adrenaline pumping thrill ride, LyricalGenes and Forniti Productions honored the Cleveland Browns through a memorable video that has all the signs for becoming a Cleveland Browns anthem. After listening to the “Motivated” track, I imagined LyricalGenes’s song playing during a Browns game and energizing, not only the players, but encouraging the fans to cheer on their fellow players even louder. This song, “Motivated”, is a great track to uplift your mood and hone in on your critical ability to focus and strive for greatness. 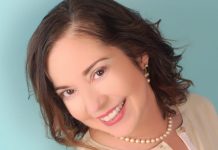 Don’t Be a Victim of Divorce Regret: Answer These 7 Questions Honestly Before You Go To Court