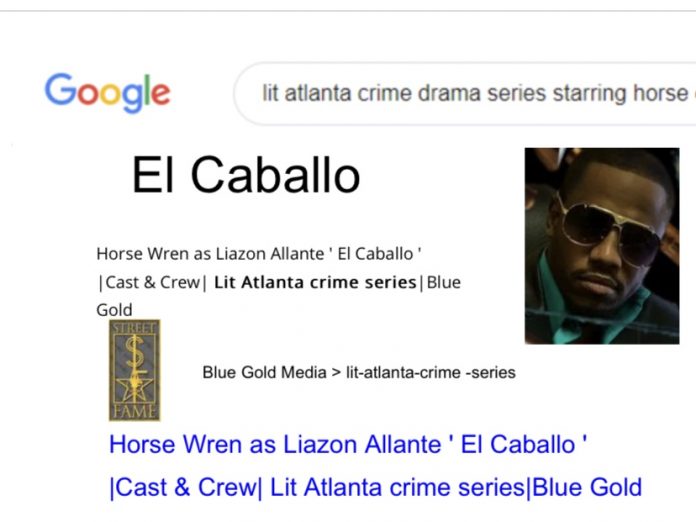 With Netflix showrunners like Narcos & Narcos Mexico satisfying the millions of binge watchers that crave the excitement. It was just a matter of time that some independent film director would come up with the idea of taking the same method in producing a show within the American borders!

With the world dealing with a pandemic and injustices, the streaming world has taken on new meaning. Entertainment is now mostly all the U.S. has and it is raking in Billions of dollars. Time was needed for “A new era criminal enterprise to emerge on the screen.” The name of the this series is Lit Atlanta starring a great cast of new faces & produced by independent tv show producers/film makers, That really want to bring a genuine article of a show to the biggest streaming platform.