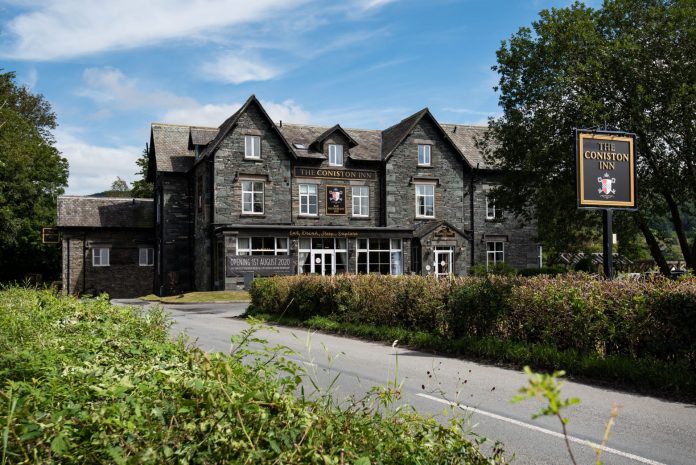 The Inn Collection Talk Some of Their Most Bizarre Requests

For many of us, spending a night away in a hotel comes with only a few basic requirements; fresh bed sheets, a working shower, tea and coffee-making facilities, and adequate hygiene and cleanliness. We’ve all heard the expression ‘the customer is always right’. But there’s no denying that some requests hotels have received in the past challenge this statement. Of course, every hotel will have received some negative form of criticism from guests in the past. All this feedback should be taken with a pinch of salt and used to help improve the hotel for future guests.

However, how can hotels respond to complaints and requests that demand some rather bizarre and seemingly impossible requirements? The Inn Collection have looked through their records to reveal some of the strangest and most amusing requests and complaints that they have received in the last few years.

From hotels in the centre of the UK’s busiest cities to cosy countryside getaways in Ambleside accommodation in the Lake District, British weather tends not be on our side wherever we are. But one guest in particular once complained because “it was a foggy day and they couldn’t see much of the sea from their ‘Seaview room’”. Of course, any guest would be disappointed—but as far as the hotel goes, there’s nothing much it can do the fog!

Beyond hotel rooms, restaurants have also received some strange demands. A guest from Australia requested “the ingredient list for the Cock-a-leekie Soup, as he was worried they would be similar to what you find in a Bushtucker Trial”. Although the name may be misleading, it’s a given that no hotel would want to feed its guests with an I’m A Celebrity-style dish for their evening meal!

As far as a wishful wedding goes, for some guests this did not seem to go as planned with one groom’s requests: “on the morning of his wedding, he asked housekeeping if they could do anything with his suit trousers as he had dropped them outside in the rain and not realised he had also stood on them—it looked like he had been playing five-a-side! It was one hour before the wedding was meant to begin”. Hopefully, housekeeping came to his rescue—and fast.

With location being on the top of most guests’ minds when booking for a weekend away, it seemed some guests mixed up a lake view for an ocean one and complained. “They’d seen a picture of the view from one of our hotels beside the North Sea from a bedroom, then booked a ‘lake view’ room at one of our other hotels and complained that they couldn’t see the sea from their room… In the middle of the Lake District”. It’s fair to say that geography isn’t everyone’s strong point.

The largest Middle East hotel provider and hospitality news portal has pulled together a list of what it thinks are the most comical complaints and requests from guests around the world.

As far as complaints goes, hotels can only fix what they have control over—and the sea being too blue and the waves too loud is not one of them! Speaking of the sea, another guest complained that there was no ocean view from their London hotel room. Perhaps they meant a different London?

It appears that some of the most basic hotel commodities have caused some humorous misunderstandings too. One guest mistook the gravy for soup and complaint that the soup was too thick!

Although we expect to get what we pay for when it comes to hotel suites, some guests appear to take this to new extremes. So much so, one guest complained that the bed was too high and requested the legs be shortened by 12 inches.

Too Many Complaints & Requests

Hotel staff go above and beyond to provide the best overnight stay for their guests. However, for some people, their efforts appear too much. Some guests have even complained that the ice cream was too cold, the bath is too big, and the sheets are too white—quality and cleanliness are a good thing, right?

Speaking of too many requests, some guests asked for a glass of water to be brought to them every hour throughout the night. Not only that, but for 15 cucumbers to be provided per day and 16 pillows for a single person. It seems the ‘make yourself at home’ expression has been taken too literally.

One final complaint seems more of a compliment if anything else—with one guest complaining the waiter is too handsome! At least someone had a good day.

Constructive criticism is something that all hotels should appreciate from their guests every now and then. After all, how else are they supposed to know what customers want? However, these bizarre complaints suggest that maybe, just sometimes, the customer is not always right!