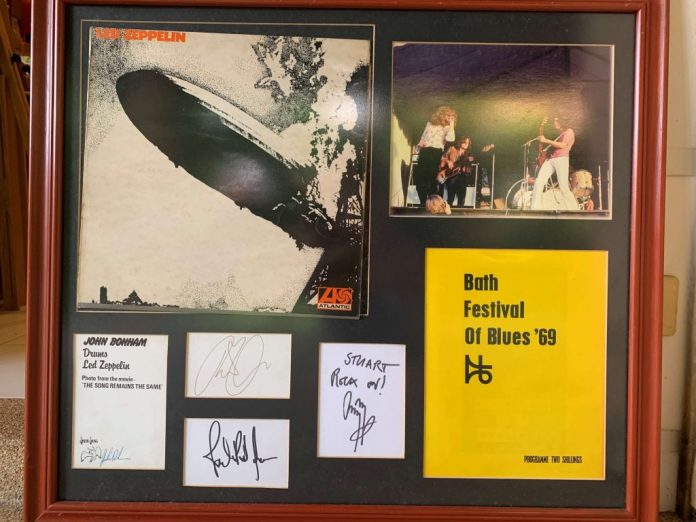 Unique window on one man’s life in Rock and Roll

How does a young London man come to be personal friends with everyone from Freddie Mercury, Michael Jackson, Glen Frey of the Eagles all the way through to Britney Spears?

How is it that the same man can claim to have worked with Paul McCartney, BB King, Tom Petty, Lynryd Skynrd, The Fixx, Andrew Lloyd Webber and countless other music legends?

Stuart Watson is that man, and the fact that he went from being a fan at music festivals in the 1960s to the top of the recording business over a career spanning 40 years is the reason why. Stuart spent 10 years as the Managing Director of EMI London, as well as several years with MCA and with his own independent label.

Over the many years in the business, Stuart held on to every ticket, program, autograph and other memorabilia as mementoes of his amazing life. Now Stuart has decided to sell off his collection of rare and in some cases extraordinary items.

Almost 400 items will go on sale starting Monday November 9. The range inside the collection has something for everyone.  Personal letters from the members of Queen, Led Zeppelin members telling Stuart to “rock on”.  The first ever Eagles album signed by all four members. A poster signed by Tom Petty, not to mention one of Tom’s guitars. Items from Procol Harum, David Bowie, Pink Floyd, not to mention the Rolling Stones and the Beatles.

READ  Total Antivirus Defender FREE for Android: the popular antivirus for smartphones and tablets has been updated to 2.6.1

“These people were my friends” Stuart told me. Stuart tells countless stories of his time in rock and roll. The time that his friends in Lynryd Skynryd died in the plane crash.  The time he had to tell Britney Spears of the 9/11 attacks when she touched down in Sydney Australia for some concerts. Stuart remembers fondly his friendship with Freddie Mercury and his girlfriend Mary Austin.  “I used to pop into their flat for a cup of tea after work”, Stuart told me. Stuart first made friends with Freddie when Freddie was running a market stall in London.

Stuart tells the story of travelling around England with Paul and Linda McCartney. “We shared elevators and hotel breakfast areas almost every day for 3 weeks.”  Later when Stuart was in a pub in Scotland, a heavily-disguised Paul approached him saying, “Hi Stuart, what are you doing here?”  Stuart was travelling with a band on a tour, while Paul had been taking a break from recording at his home in Kintyre.

Many years later, in Cannes, France, Stuart was escorting Britney Spears in a hotel elevator to meet the press, when Mick Jagger got into the lift. Stuart tells the story that Mick asked Stuart for Britney’s autograph. “For the kids, you know”, Mick apparently whispered.

The Stuart Watson collection is being sold online at www.thestuartwatsoncollection.com, by auction.

Dane ([email protected]) for more information, or to arrange interviews with Stuart.  Hi-res photos are available on request and may be used with acknowledgements. 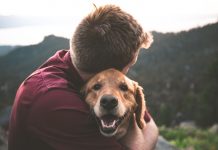 The Cat That Got The Cream: UK pets set to inherit £81.7 million in wills 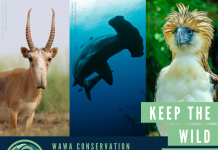 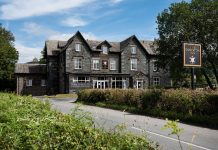 The Inn Collection Talk Some of Their Most Bizarre Requests