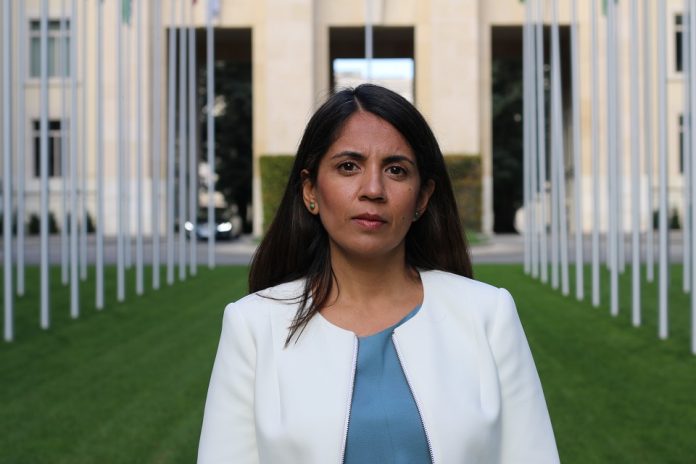 The United Kingdom welcomes significant progress made by Georgia on human rights since its last review, and its ongoing co-operation with the OHCHR.

The UK welcomes the creation of an independent agency to investigate human rights violations by law enforcement officers and the creation of a domestic violence unit. However we remain concerned that the judicial reform programme has not been completed. Further reforms are also needed to ensure protection of minorities, including LGBT, women and children; and safeguard media independence.

We recommend that Georgia: