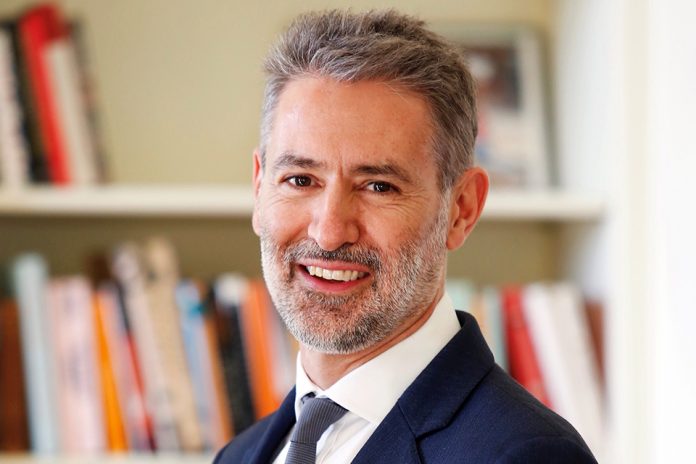 The United Kingdom welcomes Rwanda’s strong record on economic and social rights, and promotion of gender equality. We remain concerned, however, by continued restrictions to civil and political rights and media freedom. As a member of the Commonwealth, and future Chair-in-Office, we urge Rwanda to model Commonwealth values of democracy, rule of law, and respect for human rights.

We recommend that Rwanda: