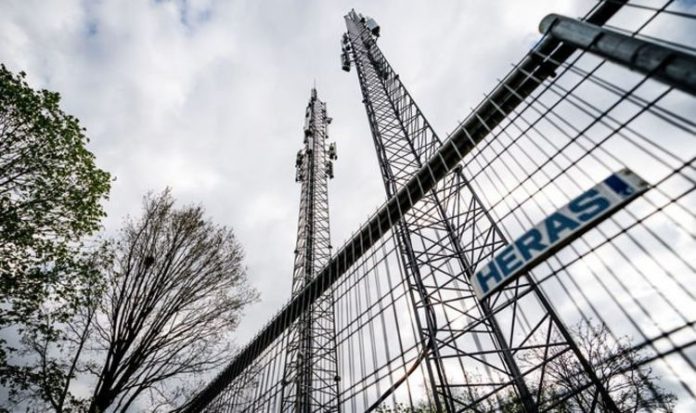 MPs said plans to deliver it to most of the population, rather than most of the country, could repeat the same errors that had previously led to reception blackspots. They also suggested there was little confidence in the Government to deliver on ­its pledge, now abandoned, of ­high-speed broadband nationwide by 2025. A report said previous introductions of mobile technology had led to ­“investors cherry-picking areas of high population and leaving people in remote rural areas without a hope”.

5G began rolling out in 2019 and is ­predicted to spark an information revolution thanks to its ability to handle larger amounts of data and process it more quickly. But concerns lie over plans to target population ­density rather than landmass.

MPs warned that the ban too on using companies such as Huawei – said to pose a security risk because of its links to China – is likely to cause problems.

The report by the Digital, Culture, Media and Sport Select Committee said that the target for majority 5G UK coverage by 2027 is “equally ambitious” as is a new high-speed broad-band plan.

They said there was “no genuine belief” within the telecoms sector that the ­new rollout was achievable in time. The MPs highlighted the Government’s decision to row back on its promises. It is now aiming for 85 per cent coverage by 2025.

Committee chairman Julian Knight criticised “the Government’s decision to abandon its ­2025 gigabit-capable broadband target within weeks of ministers reassuring us of their commitment”.