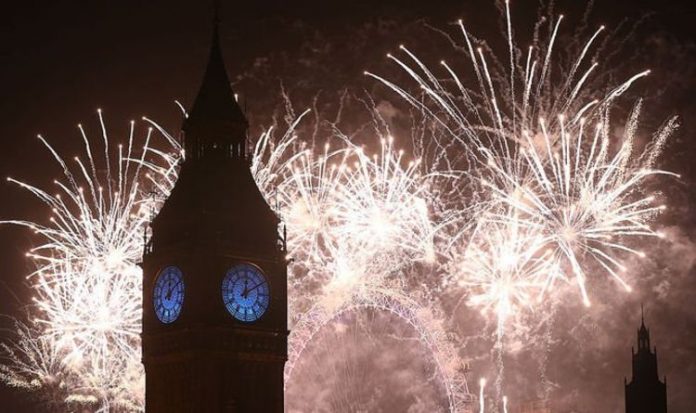 Calls by the Metropolitan Police Federation to impose road blocks in central London follow remarks by Sir Patrick Vallance, the UK’s chief scientific adviser, who expects a spike in infections after an “inevitable period of mixing” over Christmas.

Ken Marsh, chairman of the Metropolitan Police Federation, has told The Telegraph: “We have the potential for large numbers of people and disorder.

“That is what we are planning towards.

“Given it is Tier 4 and the rising Covid cases, these demonstrations should be banned.”

Twenty nine people were arrested and five police officers injured as a result of anti-lockdown protests in London on Saturday, which saw hundreds of people turn out.