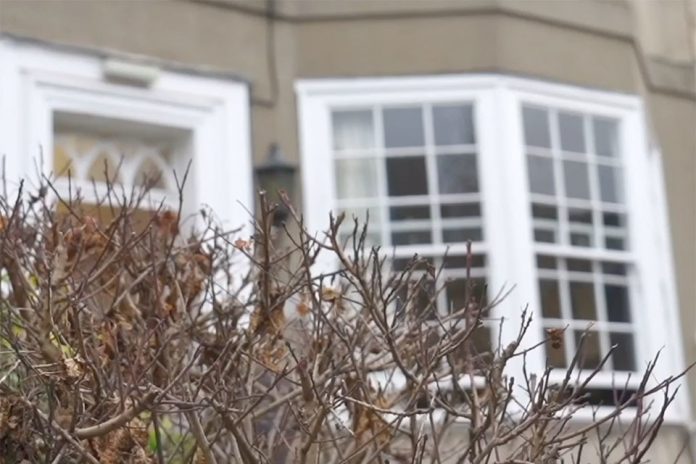 Homeless prison leavers will be temporarily housed in basic hostels to reduce the risk of them reoffending, backed by £70 million of new investment.

With offenders around 50 per cent more likely to break the law again if released without somewhere to stay, this is the latest part of the Government’s work to tackle the root causes of crime. It follows last week’s £148 million investment to combat illegal drug supply and treat addictions, taking the total funding to £220 million.

More than £20 million will be invested in supporting prison leavers at risk of homelessness into temporary basic accommodation for up to 12 weeks, giving them the foundation for a crime-free life. Launching in five of the 12 National Probation Service regions, it will support around 3,000 offenders in its first year. While there, offenders will get help to find a permanent home so there is less reason for them to turn back to crime.

Getting prison leavers into stable accommodation provides the platform they need to find work and access treatment for addictions and mental health problems which are also proven to help reduce the risk of reoffending. Tackling all three together in this way could prevent thousands of people becoming victims each year and save some of the £18 billion annual cost of repeat crimes.

At least £23 million of funding will go towards the Government’s plans to build 200 new spaces in Approved Premises (APs), formerly known as bail hostels, which allow probation staff to closely monitor and support the highest-risk offenders in the community. It will also fund new training for staff, increased security, and vital repairs and maintenance. The expansion will see an extra 1,700 prison leavers receive closer supervision each year, boosting public safety.

Releasing prisoners without addressing why they ended up there in the first place, only leads them to reoffend and cause more harm.

By tackling homelessness, we are cutting crime, reducing drug and alcohol misuse and making our streets safer. This low-cost solution has the potential to save billions for the taxpayer and prevent thousands of people becoming victims.

Last week, the Government announced the largest increase in drug treatment funding in fifteen years as part of a £148 million investment to cut crime and protect people from the scourge of illegal drugs. It includes:

A further £6 million will be spent in the coming year improving the work done across Government to reduce reoffending. Dedicated staff will be appointed in an initial eleven prisons to act as brokers for prisoners so that they can get quicker access to accommodation, healthcare and employment support services as they are released.

The £20 million Prison Leavers Project is also underway bringing together charities, public and private partners to find and test new ways to prepare offenders for life on the outside and ensure they don’t fall back into criminal lifestyles. Local organisations will be able to bid for grants to join-up their existing services and a £1 million competition is being launched to encourage start-ups to create new technology-based support services.

Taken together, this £220 million investment represents a gear shift in the Government’s approach to tackling crime, helping to build back safer from the pandemic.