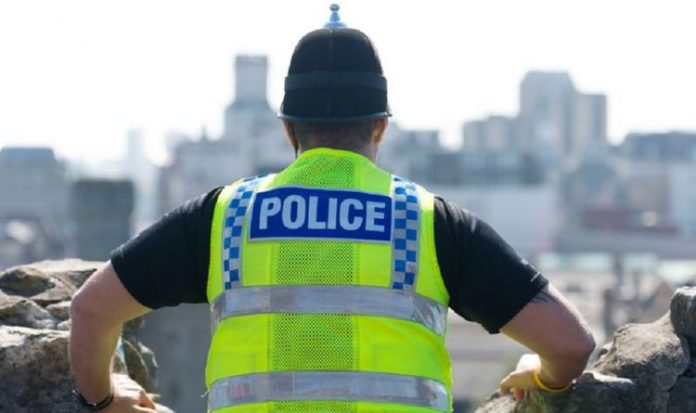 The incident occurred on January 14 and involved hundreds of people descending on Woodhouse Moor in Hyde Park, Leeds. The event lasted over two hours and saw people in close proximity to each other. As a result of police inquiries two men, aged 20 and 23, were taken into custody and interviewed by West Yorkshire police on Wednesday.

They were found in breach of legislation and ordered to pay the fines.

Under new Coronavirus laws, anyone organising a gathering of up to 30 people is liable to a £10,000 fine.

The 23-year-old had previously received a fine for breaching restrictions in relation to mixing households at an address in Hyde Park in November, the force said.

Chief Superintendent Damien Miller, Leeds District Commander, said: “We take absolutely no pleasure in handing out such heavy fines to these two young men but their actions encouraged hundreds of people to be in close proximity to each other, creating a significant and completely unnecessary risk of increasing the spread of the virus.

“It was a blatant breach of the legislation that is in place to help keep people safe at what remains a critical time for us all.”

The Chief Superintendent added: “The event attracted understandable media attention and widespread public condemnation of all those who irresponsibly took part.

READ MORE: Queen Elizabeth II may have been enjoying isolation for one reason

Police have issued more than 42,000 fines for breaches of coronavirus laws since March, figures show.

Data released by the National Police Chiefs’ Council (NPCC) on Thursday shows a total of 42,675 fixed penalty notices (FPNs) were issued by forces in England and Wales between March 27, 2020 and January 17, 2021.