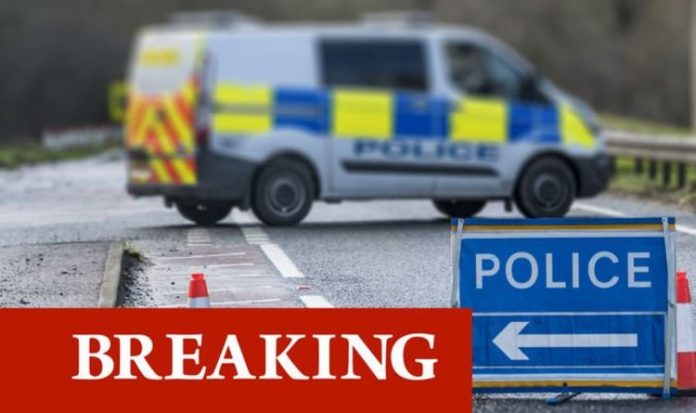 Wiltshire Police said the crash took place on the A4 in Derry Hill, near Calne, at 3am. A vehicle crashed into the side of a house and subsequently caught fire. The occupants of the house immediately called 999 and were evacuated while the fire service extinguished the blaze.

Nobody inside the house was injured.

The four occupants of the vehicle – all young males from the local area – died at the scene, police said.