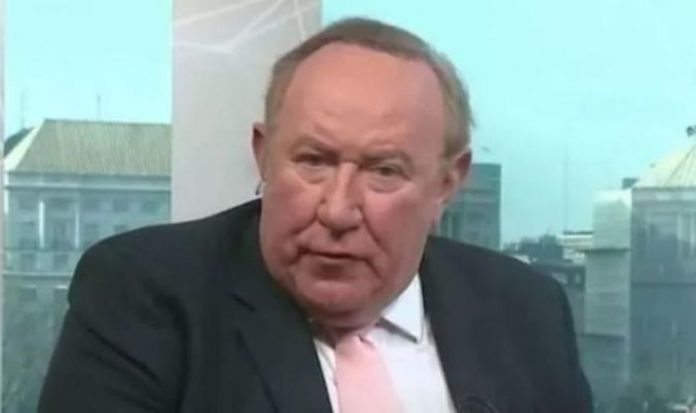 The Prime Minister is seeking to rebuild bridges with the BBC by choosing a pair of safe hands from the right who does not want to “blow up” the corporation. Andrew joins former Culture Secretary Nicky Morgan and ex-Home Secretary Amber Rudd in the running for the top job, day Times reports. Mr Johnson is said to be keen to “get on with it” and want to appoint the person by the autumn to replace Sir David Clementi, whose three-year-term ends in February.

BBC viewers said Mr Johnson would do well to choose Mr Neil for the role, pointing to his obvious wealth of journalism experience compared to Baroness Morgan and Ms Rudd.

A second backer said: “It’s got to be Andrew Neil for me.”

And yet a third said: “I’m not sure it’s possible, but there is only one person that has a fighting chance of sorting out the BBC, and that’s Andrew Neil.”

One person said Mr Neil “has the integrity, moral courage and intelligence to rebuild the public’s trust and restore the reputation of BBC”.

Others pointed to Baroness Morgan and Ms Rudd’s lack of experience in the broadcasting industry.

One viewer said: “What do Nicky Morgan or Amber Rudd know about either the BBC or broadcasting?

Others pointed out the irony of the Prime Minister handing Andrew the new role given that he repeatedly refused to take part in a sitdown interview with the presenter during the election campaign late last year.

Mr Neil was recently axed from the broadcaster as part of a raft of redundancies.

He has kept his fans up to date on his views on current affairs by tweeting his reaction to big stories.

Other figures believed to be in the running for the BBC chairman role included former chancellor George Osborne and Charles Moore, the ex-editor of the Daily Telegraph.

A senior government source said Mr Johnson has high hopes for the BBC, which has come under fire recently over the row about free TV licences.

The source said: “The Prime Minister believes the BBC is one of Britain’s best assets, with the soft power projects abroad.

“He thinks it can do more of that.”

From August 1, the BBC will scrap free TV licences for all over 75s, meaning only those on pension credit will be deemed eligible.

Around 1.5million households will qualify for free TV licences when the rules change, the BBC has said.