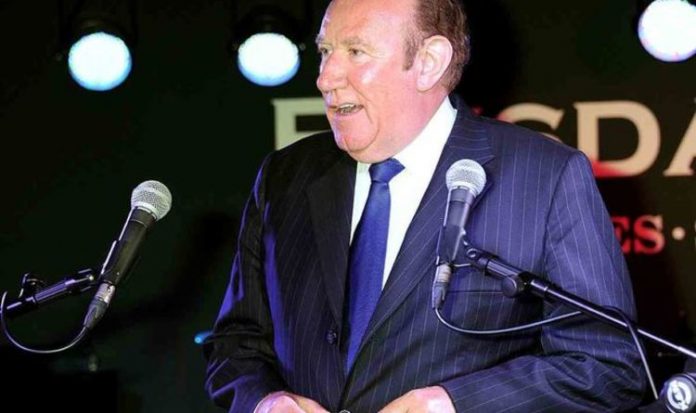 Former BBC presenter Mr Neil was discussing the prospect of schools reopening amid the coronavirus pandemic – a move which divides opinion. He was responding to the National Education Union, which said it would only support reopening “when its safe”. The National Education Union said: “When schools were reopened after the spring lockdown, one in 1,000 people were infected with coronavirus.

“Currently, that figure stands at one in 55.

“We all want schools to fully open, but only when it’s safe.”

Mr Neil responded to the education union by tweeting: “Hard-left National Education Union opposes schools reopening even if all teachers get a priority jab.

“Schools clearly an inconvenience for teachers’ union, since they only get in the way of its real passion, political activism.

“Yet fewer new cases since then than UK.

“And fewer fatalities too.

“You really must broaden your Little England horizons.”

Mr Neil’s supporters came out in force to defend his statements.

“But what they fear most are those qualities they often themselves lack.

“He researches impeccably, fact checks ruthlessly, and argues from the firm footing of truth.”

Secretary of State for International Trade Liz Truss suggested the Government would not be prioritising teachers for vaccines.

She said this is due to a lack of spare vaccine supplies.