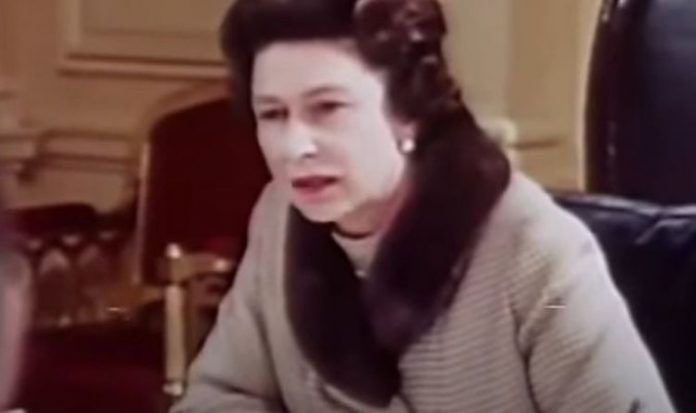 A “banned” documentary about the Royal Family has come back to haunt the Queen after it resurfaced on the internet recently. The archive footage of the monarch and her family from the 60s was put on ice after it sparked a negative public reaction. HeirPod host and ABC royal contributor Omid Scobie revealed how the unearthed footage sent Palace aides into overdrive as they worked with the BBC to axe it again.

He told listeners: “We had the unexpected release of some royal history that had been banned by the Queen more than 50 years ago.

“It was kind of like the first-ever reality TV show.

“This was the Kardashians for a different era.”

Mr Scobie continued: “If you watch The Crown, you may have seen it appear as a plotline in the show.

“They went into how this was the brainchild of Prince Philip.

“He really wanted to come up with something to endear the public to the Royal Family and humanise themselves in a way.

“However, when it aired the Queen was not a huge fan of how the Royal Family came across.”

It included video footage of the Queen and Prince Philip enjoying a barbecue at their home in Balmoral.

According to Mr Scobie, this is really the time when the royals are as “paired back as you can get”.

Sources who have worked at the royal summer residence revealed that the Queen likes to bring the food out herself in Tupperware boxes.

The royals even do the washing up themselves as well.

Prince Philip is believed to have played a central role in convincing Her Majesty into agreeing to take part in the documentary in the 1960s.