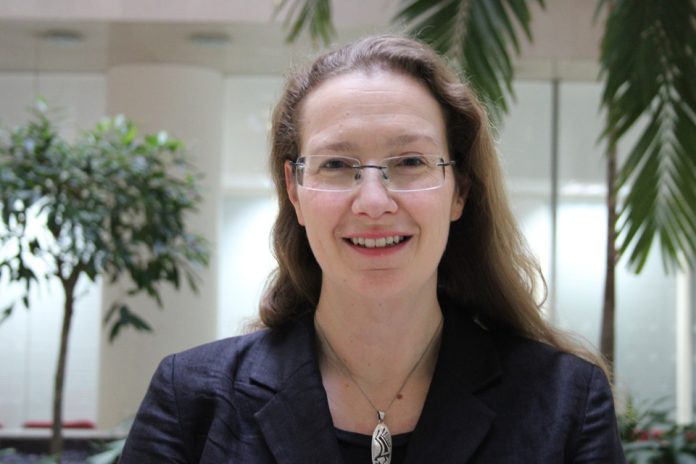 The Cabinet Secretary, with the approval of the Prime Minister, has appointed Susan Acland-Hood as the new permanent secretary to the Department for Education. Susan has been covering the role on a temporary basis since September and will take up her substantive promotion with immediate effect.

The Secretary of State, the Rt Hon Gavin Williamson said:

“I want to congratulate Susan on her permanent appointment as permanent secretary here at the Department of Education. Having worked closely with Susan over the last few months, I know she is a great leader and has the skills and experience to really deliver the Government’s ambitious agenda to level up education across the country, giving every child an equal opportunity to succeed.

“Susan is an outstanding civil servant with extensive experience across government and education policy, and I look forward to working with her as we build back better from the pandemic.”

“I am delighted Susan has been appointed as permanent secretary to the Department for Education. She will bring a wealth of relevant experience to the role and a genuine enthusiasm for the agenda having served in the department previously. Under her leadership, I am confident that the department will deliver high-quality education and children’s services for everyone.”

“It has been a privilege to lead the Department for Education since September, and I am honoured and delighted to have been confirmed as the permanent secretary. Shaping the Department and supporting its committed, brilliant staff to do the best possible job for children, and for students and learners of all ages, has never mattered more, and I take up the challenge with passion and determination.”

From 2015 to 2016 she was Director of Enterprise and Growth at HM Treasury, responsible for policies on growth, energy, the environment, business, infrastructure, exports, competition and markets. She was Director of the Education and Funding Group at DfE from 2013 to 2015, and before that held a range of posts covering education and justice policy, including in No 10, the Home Office, the London Borough of Tower Hamlets, and the Social Exclusion Unit. Her civil service career began in the then Department for Education and Employment in 1999.