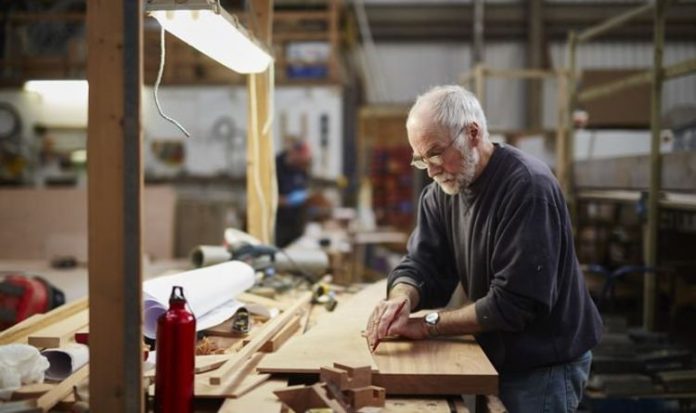 One in five over the age of 55 ­says he or she has missed out on career opportunities and new jobs because employers think he or she is too old.

The study comes as the number of people working longer keeps rising, with four in 10 over-55s now expecting to work beyond the state pension age.

The vast majority of those (86 per cent) will stay in the same role – either because they enjoy it (46 per cent) or because it is what they know best (45 per cent).

A third simply think it is too late to try something new, found the survey of 2,000 British adults.

“These are aimed at getting young people into the workforce and teaching them the skills they need to prosper. What we don’t see is firms doing the same for older workers. It does little to encourage older workers to seek out new opportunities, apply for new roles and build on their experience.

“With one in five feeling discriminated against, employers need to do more to create an environment which caters to workers of all ages.”

The survey was published alongside figures showing how the workforce is ageing. The average man is now leaving the workforce aged 65.2 – up from 63.3 in 2000. Women are aged 64.3 when they retire, compared to 61.2 two ­decades ago, shows data from the Department for Work and Pensions.