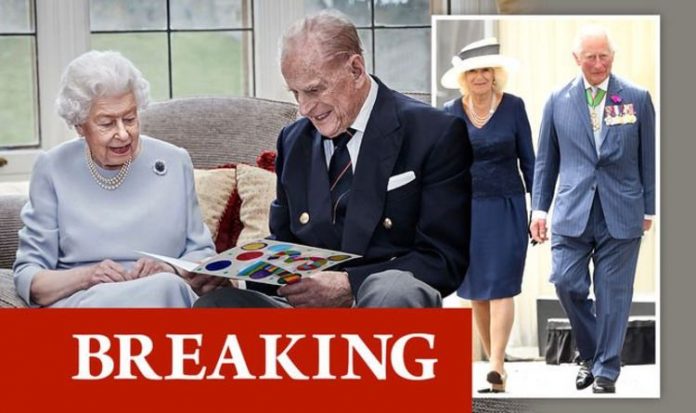 Prince Charles and his wife Camilla publicly celebrated the 73rd wedding anniversary of the monarch and the Duke of Edinburgh with a sweet tweet.

Their official Twitter account, Clarence House, wrote this morning: “Wishing a happy 73rd wedding anniversary to Her Majesty The Queen and His Royal Highness The Duke of Edinburgh.”

The message was accompanied by the portrait released yesterday by Buckingham Palace, showing the Queen and Prince Philip smiling at the card made by their great-grandchildren Prince George, Princess Charlotte and Prince Louis.