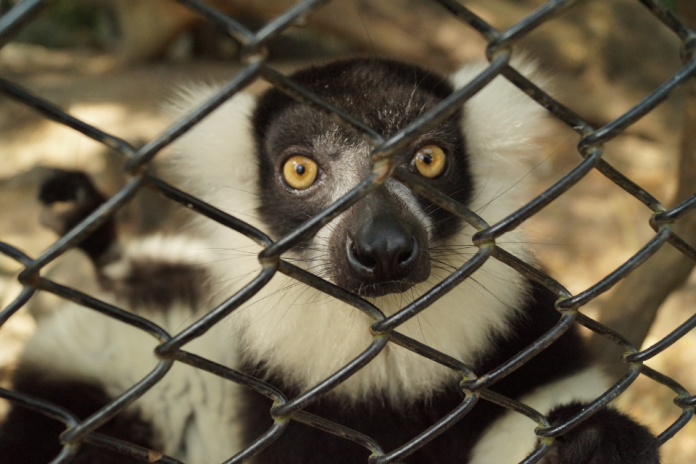 The government has today (12 December) launched proposals to ban keeping primates as pets in England, inviting the public to have their say on the issue over the next eight weeks.

This public consultation on the government’s manifesto commitment to ban keeping primates such as capuchins, lemurs and squirrel monkeys forms part of a renewed push to cement the UK’s position as a world leader on animal welfare.

Primates are highly intelligent wild animals with complicated welfare needs, and require open spaces, varied diets, social contact and plenty of warmth and light. Findings from a recent call for evidence found that these complex needs cannot be met in a home environment.

Under these new plans, it will be an offence to keep a primate as a pet in England. Only those keeping primates to zoo level standards will be permitted to keep primates.

Primates are hugely intelligent and socially complex animals. When they are confined in tiny cages, often alone and with little stimulation, their lives are a misery.

It’s important that we take action to prevent the suffering caused to them when they are kept as pets, and so I am delighted that we are moving a big step closer towards banning the practice. These proposals will ensure that we have the strongest protections in place for our animals.

We have some of the highest animal welfare standards in the world, and these plans form part of a range of measures we are taking to raise the bar even further, such as ending live animal exports and cracking down on illegal puppy smuggling.

The government anticipates that up to 5,000 primates are currently kept outside of licensed zoos in the UK. Marmosets are by far the most commonly held primates in the UK, with capuchins, squirrel monkeys, lemurs and tamarins also among the most common species.

Monkey World, a sanctuary for abused and neglected primates in Dorset, have taken in over 100 primates from the UK pet trade, with 78 primates rescued in the last 10 years alone and now have a waiting list of over 100 more.

The new proposals mean that specialist primate keepers who do not hold a zoo licence will need to obtain a new specialist private primate keeper licence to ensure they are meeting the required high welfare standards. These plans will also place welfare restrictions on the breeding and transferring of primates.

Monkey World has rescued primates from the UK pet trade for more than 30 years, and we have experienced a dramatic increase in the numbers recently.

Current laws are not protecting the monkeys from abuse or neglect, as they arrive at the park malnourished, with rickets, mobility problems and psychologically damaged as a result of living in solitary confinement, inside people’s houses.

We are asking people to take part in this consultation to signal that this trade is unacceptable and the current legislation is not working. The laws must change.

The RSPCA has been calling for a complete ban on the keeping and trade of primates as pets for some time, because their needs simply cannot be met in a domestic environment. They are intelligent, sentient and highly social animals with complex needs.

Just like humans, primates can become depressed without adequate stimulation. They need a spacious and enriched environment that challenges their intelligent brains and allows for them to behave like primates should, yet we are still finding them kept alone in indoor bird cages in living rooms.

This announcement marks the start of renewed efforts from the government to raise standards on animal welfare even further now we are outside the EU, including taking steps to end live animal exports and crack down on the illegal smuggling of dogs and puppies, with further proposals to improve standards and eradicate cruel practices expected to be set out in the coming months.

You can respond to the eight-week consultation by clicking here. 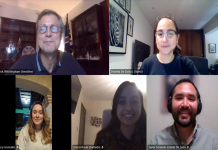 Guatemalan students return from studying in the UK with Chevening 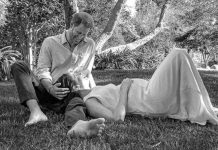