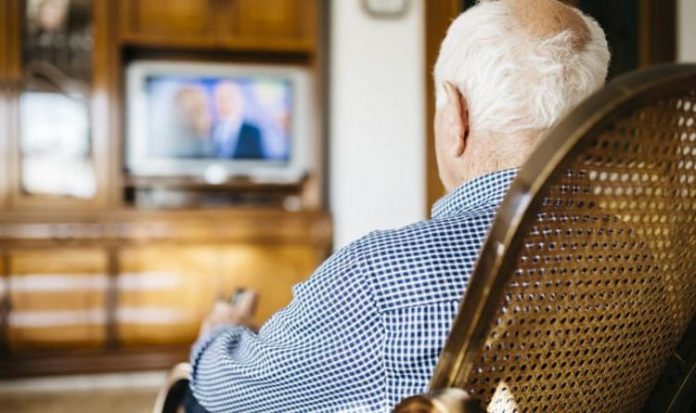 Silver Voices said the corporation’s decision to tell licence fee refuseniks they have “plenty of time” to pay has left those who settled the bill after receiving “threatening” letters feeling discriminated against. The campaign group has advised its members to write to TV Licensing to say they paid under duress and demand “equal sympathetic treatment with those who have not paid”. It has been inundated with calls from over-75s who paid even though they were struggling to find the cash.

Silver Voices told its members: “The BBC has stirred a nest of hornets by introducing an enforcement amnesty for the 750,000 who have not paid their licence fee, seven months after the fee was brought in.” Around 2.7 million viewers have paid the new fee.

The campaign group fears that some older pensioners took out credit because they were worried about being prosecuted. They “are now furious” that they would have had plenty of time to pay.

Mr Reed said: “If the proposal had not been rejected out of hand then, the BBC would not be facing this barrage of criticism.

“The BBC has been forced to introduce the amnesty because of the very large numbers refusing to pay and growing concern about the level of harassment taking place.

“But those who were forced to fork out the equivalent of one week’s state pension to pay the fee, perhaps cutting down on food and fuel to do so, are rightly cross at this turn of events.

“The BBC will find it increasingly difficult to ensure that payment schedules are adhered to and the corporation may find that licence renewals due in August will fall off the cliff unless a solution is found.”

A TV Licensing spokeswoman said: “We have given everyone plenty of time to get set up. Over 1.8 million people have chosen to pay in one go, with others on payment plans to spread the cost, or a free licence paid for by the BBC.

“There is no difference between those who have paid compared to those who are yet to set up.”

Viewers will have to pay £159 for a TV licence from April 1 when the fee increases by the rate of inflation.