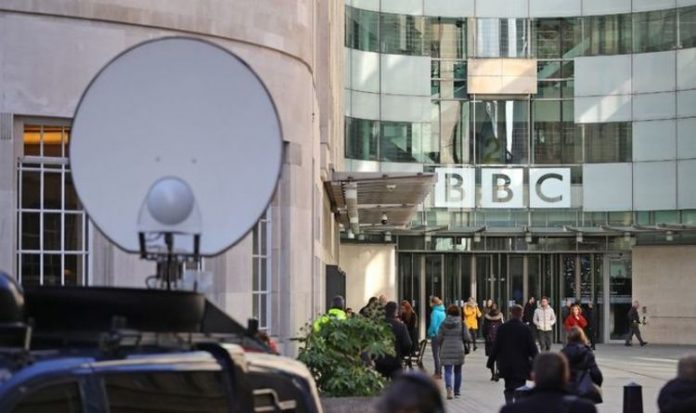 The survey, commissioned by the Defund The BBC pressure group, found 40 percent backed the idea of a subscription service while 37 percent favoured the current system and the £157.50 annual charge. It also found 15 per cent of viewers will not watch any BBC programmes over the Christmas holidays while a third plan to watch a maximum of five hours.

BBC bosses are coming under growing pressure to justify the fee amid rows over scrapping free licences for over-75s, presenter salaries, political bias and accusations of “woke culture” within the corporation.

Tim Davie, the BBC’s new director-general, has vowed to make changes at the heart of the BBC in a bid to cool the backlash against the corporation.

A growing number of Tory ministers and MPs are voicing concerns about the value for money provided by the licence.

Culture Minister John Whittingdale said justification for the licence fee will “diminish over time” and the corporation will eventually have to seek “alternative means of funding”.

“I suspect that eventually we will need to look at alternative means of funding the BBC.

“There is an attraction in subscription, at least in part.”

A BBC spokesman said: “The licence fee continues to ensure the BBC is an independent, universal broadcaster, committed to serving all audiences and investing in British creativity.