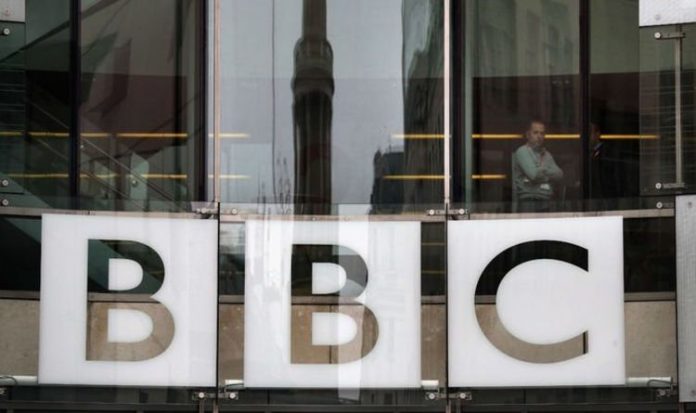 According to a report – authored by the BBC’s diversity chief June Sarpong – more than a quarter of viewers believe there is not enough representation of people from diverse economic backgrounds on British TV, including the BBC.

The corporation admitted it must avoid “stereotyping” characters and move towards more “nuanced” portrayals of the working class.

It said: “Often those from lower socio-economic backgrounds are depicted negatively, fuelled by stereotypes and seen as the object of ridicule.

“We need to ensure our reflection is balanced.”

Ms Sarpong told the Creative Coalition 2020 conference: “I understand first hand what the problems are and who the problem is as well and where the barriers are to progress.

“I’ve been in rooms with commissioners where you’ve been gaslighted.

“I’ve been up for jobs and, last minute, there’s been fear of whether or not a black person can present a mainstream show.

“How we respond to the challenge of creating a more inclusive organisation will determine whether the BBC can deliver value for all audiences into our future.

“This feels particularly pertinent as we approach the BBC’s centenary in 2022.”

“It’s about being relevant to every part of society, and delivering value to every household.

“We have a responsibility to reflect and serve all audiences.”

It comes days after the BBC has been attacked for its “politically correct” agenda.

More than 25 Conservative MPs urged the Prime Minister to decriminalise the TV licence fee to defend “British traditions and values”.

They called for Boris Johnson to “stand against the senseless woke wingers and the souls militants who despise the best of Britain”.

The BBC has faced ongoing criticism after they announced it would be scrapping free TV licences for most over-75s, meaning more than three million households would be forced to pay £157.50 a year.

Three million households are now forced to pay £157.50 for a colour licence and £57 for a black and white licence.