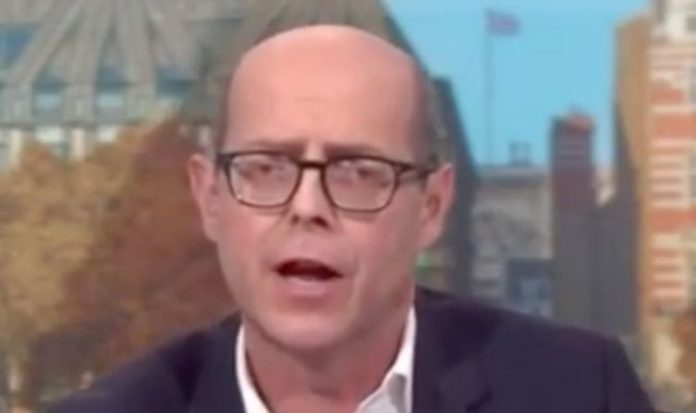 BBC Today programme presenter Nick Robinson noted he personally had challenged ministers over the use of public officials as early as April. The Government confirmed local councils will begin to manage test and trace efforts in a bid to ensure people at risk of spreading the coronavirus agree to self-isolate. Mr Robinson confronted Health Minister Edward Argar over the decision as he pointed out the Government had ignored the suggestion for months.

Mr Robinson said: “Why has it taken so long to come to a position people have been telling the Government about for months?

“On April 21, on this programme, at this time, I raised this precise point with your colleague, the Local Government Minister.

“Why don’t you use the people who really know about it, the local public health officials in local councils?

“You’ve been told this, day in, day out, only now you’re doing this.”

Mr Argar insisted the Ministry of Health had long worked with local councils and public health officials but the Government wanted to ensure the UK could rely on both a national and community response strategy.

The Health Minister said: “We have been working in close partnership with local public health officials and local councils throughout.

“That’s actually been one of the things that has helped make our local lockdown response so successful that Dr Tedros of WHO has recognised that.

“This is about having the scale of the national calling alongside the local knowledge and work on the ground from people who know the community.”