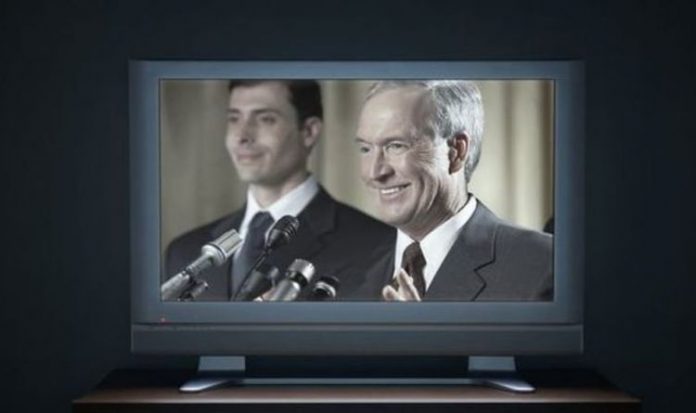 Ministers reversed the decision which would end the prosecution of people who do not pay the £157.50 annual fee. The move comes after concerns were raised a new harsher debt system would be created if people fall behind on payments.

Chiefs at the BBC are likely to be relieved after they said decriminalisation could cost the broadcaster £1billion in revenue over five years.

The Government ran a consultation on decriminalising the licence fee after receiving more than 100,000 responses in April.

Baroness Morgan who launched the consultation in February said she thought it was wrong that “you can be imprisoned for not paying the TV licence, and its enforcement punishes the vulnerable”.

The Government expected to publish the outcome of the consultation as early as next week but the timing is dependent on the ongoing Coronavirus crisis and the potential for a Brexit deal to be secured.

However, the outcome was also thought to be delayed by an argument over its contents between Number 10 and the Department for Culture, which is responsible for the BBC, according to The Telegraph.

The consultation has been overseen by John Whittingdale, media and data minister.

When asked by MPs on Tuesday whether the Government had “bottled it”, Mr Whittingdale said: “I think there is an argument for considering this particular aspect of the licence fee as part of the wider considerations of what should happen to the licence fee at the next settlement.

“The Government has not decided to drop the idea of decriminalisation, but when you come to look at this issue in greater detail it becomes clear that it is not as simple as perhaps was first suggested.”

The corporation subsequently announced that the free licence benefit would be restricted to those in the age bracket who claim pension credit.

This was because the financial burden of providing it to all those eligible was too great.

The policy change began in June, but was delayed because of the impact of the coronavirus pandemic, with many over-75s forced to stay at home and shield.