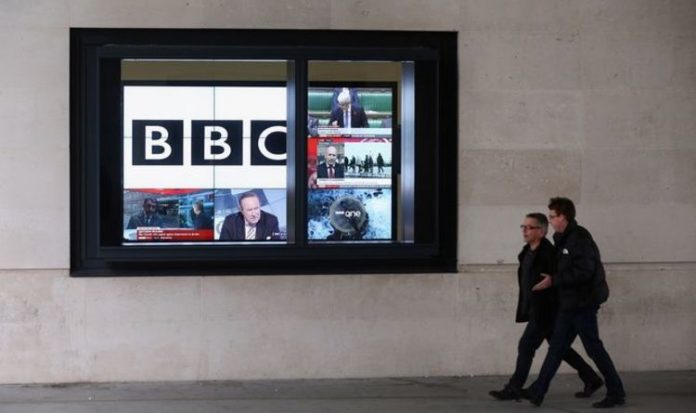 Lord Vaizey, Minister for Culture, Communications and Creative Industries between 2010 and 2016, called on the broadcasting service to look at where its priorities are. He called other BBC radio services, such as local radio stations, “vital” and blasted funding cuts to such services.

The former minister also said some national BBC stations such as Asian Radio and Radios 3, 4, 5 and 6 were important as well.

However, he told the Times: “But while I love Radios 1 and 2 I still can’t see what they are doing that commercial radio couldn’t.

“Much of what they provide could be realised through a partnership with commercial radio, where commercial radio carried some of the very good public service content that does indeed appear on these stations.”

The BBC hit back by saying Radio 1 and 2 play “more new music than anyone else” in addition to non-music shows like documentaries and debates.

The broadcaster also said it is “proud of the role they play in supporting the UK music industry.”

Lord Vaizey stepped down as a Conservative MP in 2019 in order to focus on Britain’s creative industries.

In 2019, each BBC license-fee paying household in the UK paid £2.17 per month for the BBC’s radio services.

BBC Radio 2 remains the BBC’s most popular radio station by a wide margin.

Local stations – which Lord Vaizey stressed were important – reached 7.5 million people, down from 7.8 million the year before.

In July, the BBC announced 450 jobs would be cut across its regional departments, including local radio stations.

It came despite big names in media including Stephen Fry and Sir Lenny Henry signing a letter asking the BBC not to downsize its regional news programmes.

The letter said: “Never has in-depth investigative journalism, holding people to account and reflecting the regional diversity of England been more important.”

Radio listening figures are provided by the Radio Joint Audience Research group in the UK, also known as Rajar.