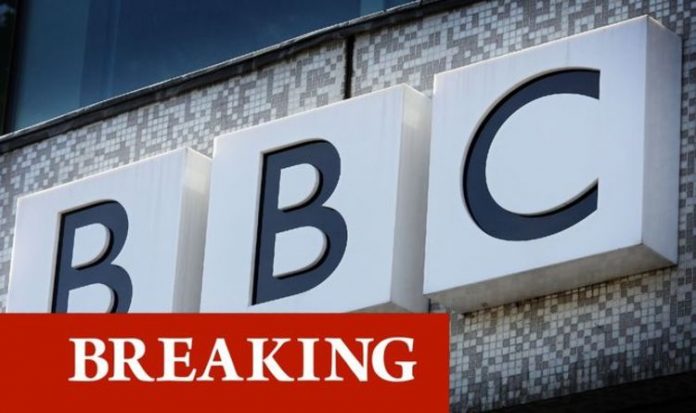 BBC World News was pulled off air amid a row over the broadcaster’s coverage of Uighur Muslim “re-education camps” in Xinjiang province.  China’s National Radio and Television Administration (NRTA) said the channel was found to have seriously violated regulations on radio and television management and on overseas satellite television channel management in its China-related reports.

The regulator said the breach went against the requirements that news reporting must be true and impartial and undermined China’s national interests and ethnic solidarity.

A spokesman said: “As the channel fails to meet the requirements to broadcast in China as an overseas channel, BBC World News is not allowed to continue its service within Chinese territory.

“The NRTA will not accept the channel’s broadcast application for the new year.”

English-language BBC World News is not included in most TV channel packages in China but is available in some hotels and residences.

Viewers in China said the channel had now gone blank on their screens.

CGTN was quick to launch a blistering attack on the BBC after its broadcast ban was announced and accused the corporation of displaying “imperialist era” prejudices.

And editorial on the CGTN website said: “The BBC’s ideological, biased and agenda-driven reporting is no longer worth a credible news organisation’s status.

“In recent months, the BBC has gone on a spree to spread explicit falsehood about China’s policy in the Xinjiang Uighur Autonomous Region.

“Last week, China’s Foreign Ministry demanded apologies from the BBC but the organisation replied with its shameless statement that its reporting is ‘fair and unbiased’.”

CGTN said Beijing had given the BBC numerous chances to “apologise for its mistakes and rid itself of its biases” but that the corporation had refused.

It said: “The BBC’s only mission has turned to wage information war on China. When attacked, China defends itself.

“A news organisation shouldn’t operate on a hard-line political agenda.

“An agency that does has no place, no right, no integrity to continue reporting in China.”

BBC bosses have yet to comment on the broadcast ban.