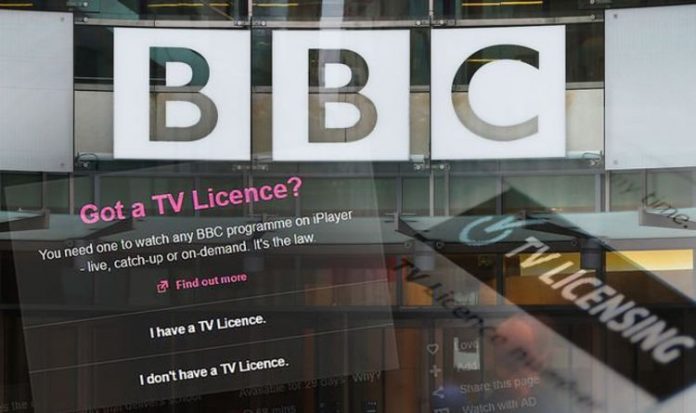 “They should have really thrust British talent and British broadcasting expertise.

“They would have made millions.

“We could have had that but we didn’t because the BBC thought it would leech off this tele tax which levied on everyone.

“It meant the BBC didn’t have to get better or improve.”

Falling audience share poses a risk to the BBC’s licence fee income, a report has said.

The National Audit Office highlighted “some uncertainty over the BBC’s financial future” amid a dramatic change in viewing habits.

It said the BBC had been “slow to change” on issues such as the fall in viewing by younger audiences, with “still no central strategy for tackling” the problem.

And “while the BBC remains the most used media brand in the UK, its share of younger audiences has been under pressure”, it said.

The NAO said the BBC should produce a long-term financial plan to set out the next stage of its savings programme, and how it will fund its new priorities.

Gareth Davies, the head of the NAO, said: “The BBC faces significant financial challenges as it embarks upon licence fee negotiations and its mid-term charter review.

“It has made significant cost savings and has identified the need for more with licence fee income under pressure.

“As decisions about the licence fee are made, the BBC needs to develop a clear financial plan for the future, setting out where it will invest and how it will continue to make savings.

“Without such a plan, it will be difficult for the BBC to effectively implement its new strategic priorities.”