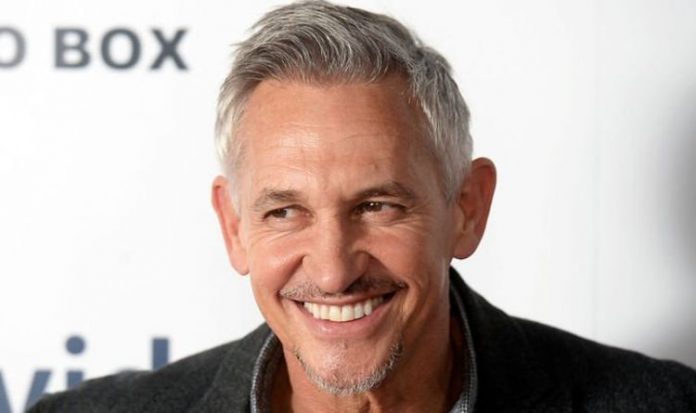 A BBC report published today, BBC Value for Audiences, has indicated the broadcaster has been hit by a 30 percent real-term cut in its income in the last decade. At the same time, it has dealt with increased competition from new challengers to the old guard, such as Netflix and Amazon Prime.

Director-general Tim Davie said: “The BBC has made big changes to ensure we provide outstanding value. We are smarter spenders and savers and more efficient than ever before, but there is more to do.

“The financial challenges and competition we face continue to evolve and while we have demonstrated we can deliver, I want us to adapt and reform further to safeguard the outstanding programmes and services that our audiences love for the future.”

The report revealed that the corporation’s income had fallen significantly, partly as the result of a five-year freeze on licence fee increases which was introduced in 2010.

Gary Lineker is one of the BBC’s top earners (Image: GETTY)

Meanwhile it has been forced to fund more things, including taking over the funding of the World Service and Welsh language TV broadcaster S4C, both of which were previously financed by central Government.

The BBC’s efficiency drive is on course to deliver £951million worth of savings by the end of March next year, the report said.

The corporation said that so far it had managed to fund cuts by becoming more efficient, but added that this might be difficult going forward.

Sir David Attenborough is one of the BBC’s most famous broadcasters (Image: GETTY)

However a statement issued by the corporation warned: “Given the BBC’s last ten years of work to deliver significant gains in productivity, the report identifies that further savings will involve difficult choices that will impact programmes and service

“As evidenced in this report, additional savings through productivity gains are becoming increasingly difficult and scope savings are now the predominant form of savings for the BBC.

“In order for the BBC to deliver its public service commitments, support the creative industries and continue to invest in high-quality, world-class, distinctive content for UK audiences, it will have to do more with less income to spend on programmes and services.”

The report further found that the cost of each hour of BBC broadcasting for UK audiences dropped from 7.6p to 6.6p over the last decade.

The cost is broken down to 9p for each hour of TV a household watches, and 3p for its radio.

This compares to 15p for subscription-based video-on-demand services.

The BBC – whose top earners include Match of the Day host Gary Lineker – has been the subject of fierce criticism in recent years, with a campaigning organisation known as Defund the BBC pushing for the decriminalisation of non-payment of the licence fee.

Former Brexit Party MEP Rupert Lowe, who tweeted support for the campaign after making a £150 donation, told Express.co.uk last year: “I made one before and I thought it would be a good time to make another one just to demonstrate that this is an organisation basically of young people doing a great job in highlighting that the BBC has now outlived its usefulness.

“Fundamentally the BBC has become unrepresentative of the British people.

:Probably, the Brexit vote exemplified that, and latterly all of this woke nonsense we get and them trying to out-woke each other all the time.

“I happen to believe that the majority of British people are very sound and very respectful.”

He added: “The feeling I get with this elitist fiasco with the attempt to erase the words of Rule Britannia and Land of Hope and Glory, which they have now backed down on, is that they have completely lost any credibility as an unbiased servant of the British people.

“If Auntie is such a national treasure, she should not have a problem setting up a subscription model.

“They are spending £100million on inclusion and diversity, whatever that means, meanwhile they are chasing over-75s for their licence fee.”