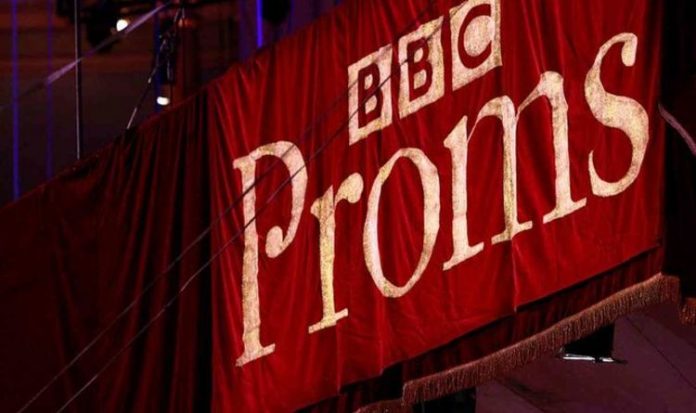 The BBC finally reversed a decision to not sing the lyrics to each anthem. It had been decided by the BBC that Land of Hope and Glory and Rule Britannia would be featured as orchestral versions only. The controversy over “offensive” lyrical in each song that held connotations about the British Empire caused even Prime Minister Boris Johnson to intervene.

Mr Johnson was opposed to the BBC’s decision to cut the lyrics of Land of Hope and Glory and Rule, Britannia!

Speaking to reporters in August he said: “I think it’s time we stopped our cringing embarrassment about our history.”

After growing outrage over the thought that the famous anthems would have their lyrics cut, a BBC attempted to allay fears by saying the songs would be sung next year.

A spokesperson for the BBC said: “We obviously share the disappointment of everyone that the Proms will have to be different but believe this is the best solution in the circumstances and look forward to their traditional return next year.”

Mr Davie was lauded for reversing the decision.

Downing Street announced the Prime Minister had “welcomed the decision”.

Last Night of the Proms had no audience this year because of coronavirus.

The orchestra was reduced from the usual 300 to 65 and the members practised social distancing.

The host of the show, Katie Derham announced the event and stated: “Our orchestra, singers and some very special guests are standing by for an evening of classical treats, show songs, and all your traditional favourites.”