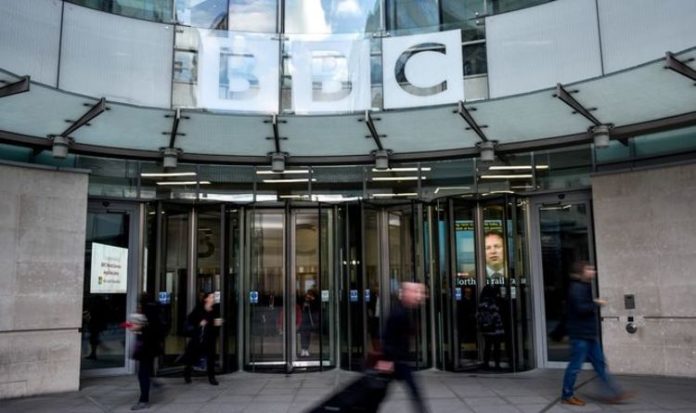 The new figures suggest the service is attempting to cater more to a younger audience, according to analysts – but struggling to do so. The proportion of young people using the BBC fell from 86 percent to 79 percent between 2017 and 2019.

Specifically, Ofcom said the BBC “is still struggling to reach and retain young audiences” in spite of steps to improve on this.

Ofcom released its third Annual Report on the BBC yesterday, which covered the period between April 2019 and March 2020.

It aims to assess how well the BBC complied with its regulatory requirements, as well as how well Ofcom itself serves as the BBC’s regulator.

While retaining younger audiences has proved to be an issue, Ofcom added “older audiences in particular are starting to show signs of decreasing satisfaction”.

Traditionally, older people and those in high socio-economic groups have “consumed more BBC content and been more satisfied than the UK average” with the BBC’s service.

The regulator said the proportion of people over the age of 55 who had a “positive impression” of the BBC had fallen from 64 percent to 62 percent between 2018 and the most recent report.

In any case, Ofcom suggested the BBC had failed to hold onto viewers in lower socio-economic groups with its news programming in particular.

It said BBC news reach to people within its low socio-economic group category ‘DE’ had “fallen substantially” from 71 percent two years ago to 63 percent in 2020.

The report comes amid concerns over the future of BBC and its funding model.

Culture Secretary Oliver Dowden said earlier this month that it was time to ask “profound questions” about “whether we need” public broadcasters such as the BBC at all.

He argued “a growing number of viewers feel harangued or ignored” and that the BBC needs to make sure it reflects the “entire nation”.

Meanwhile, the report also showed the BBC was beaten out by competing services such as Netflix, which younger audiences in particular found easier to navigate.

Elsewhere, Ofcom’s report was positive of how well the BBC performed. It commented on “the strength of the BBC’s response to Covid-19 and its ability to continue meeting audience needs during the pandemic” – although it admits the pandemic largely occurred outside of the April – March reporting window.

It also added the BBC generally continued to produce “high-quality, distinctive and creative content for all audiences”.