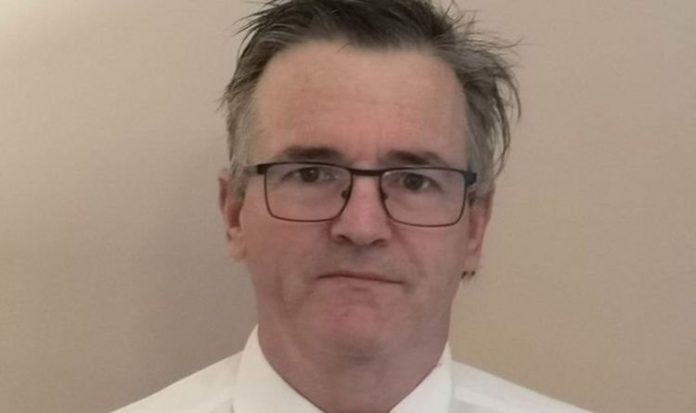 When Haydn Welch, 63, checked his 82-year-old uncle’s accounts he noticed he had been paying to watch television, despite licences being free for over-75s until August last year. Haydn Welch, from Somerset, wrote to the BBC’s TV Licensing arm requesting a refund for nearly £1,000 overpaid in licence fees over the seven years – but was refused. The BBC claimed it could not help as it did not keep records of customers’ dates of birth, so had no way of knowing when a customer was eligible for a free licence.

Mr Welch convinced his uncle’s building society to refund the cash on the basis that the amount charged on the direct debit was wrong.

But still upset at the BBC’s attitude Mr Welch decided to issue a court summons for the interest owed on the debt – totalling £350.

He explained: “It is offensive for the BBC to hang on to this money. It is the principle. I asked them to repay eight per cent in interest on the £1,000 they had taken, but they told me the onus was on my uncle to tell them he did not require one.

“For them to keep an elderly man’s money for seven years and then say it was his fault is really upsetting.

“They ignored the summons and subsequently a judgment was found in my favour. Then they ignored the judgment and failed to pay up. That’s when I instructed bailiffs to recover my £350, which they did by phone.

“The whole thing was a debacle.

“They prevaricated and ignored everything until ultimately bailiffs had to call them to recover the cash owed.”

Since August last year five million people over the age of 75 lost their right to a free TV Licence after a change in the law. Mr Welch said: “We still had to swallow hard in the end, because now he has to start paying the licence again. It’s galling to say the least.”

A recent report claimed 750,000 older people have refused to pay for a TV licence.

Last night the BBC admitted it was forced to settle the claim. Managers blamed their failure to respond to a court summons on postal delays during the pandemic. The BBC added it would be writing to Mr Welch to apologise for delays in this case.

TV Licensing said: “We have no record of a refund application from the customer in question, which is why no refund was issued.

“The BBC only received details of court proceedings after the judgment had been made and does not accept legal responsibility. But the decision was taken not to pursue matters further and the case has been resolved.”