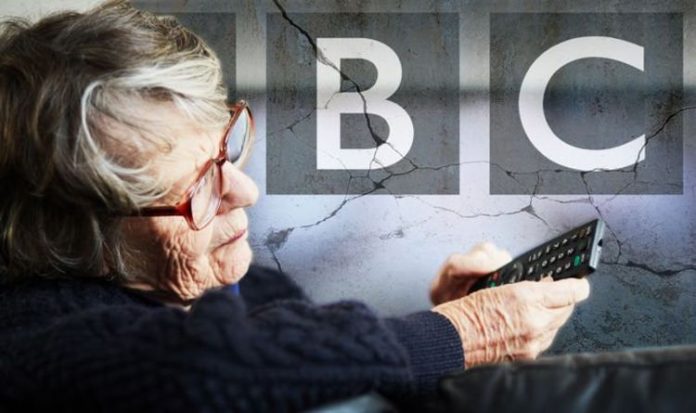 Director of charity Silver Voices, Dennis Reed warned the BBC that the fury surrounding TV licencing fees could impact their cashflow. During an interview with Express.co.uk, Mr Reed explained his current campaign to put pressure on the BBC. He insisted that through delayed payments, those frustrated by the introduction of TV licencing fees for the over-75s could take actions of civil disobedience.

“Because the BBC and the Government have ignored all the legitimate protests that have taken place we are forced down the road of civil disobedience.

“That is our action plan at the moment, we are going to make sure that through legal means we complicate and delay payments to TV licencing.”

Mr Reed went into greater detail of how the Silver Voices group intended to put pressure on the BBC.

He continued: “The administration of collection and enforcement of the licence are bunged up.

“That is our objective and it is one of the last things we have left to do.”

Mr Reed clarified that he and his group were not instructing the over-75s to not pay their TV licence fees.

He said: “Our objective is to get the BBC and the Government, who are equally to blame, to talk together about reaching a solution.

“They can’t ignore the over-60s anymore.

“We are fed up and we are going to show that through the campaign.”