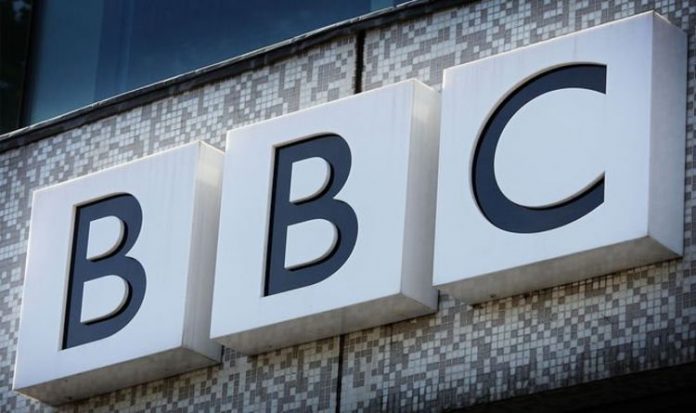 All those aged over 75 previously received a free licence, paid for by the Government. However, this responsibility was passed by the Government to the BBC who last year claimed they were unable to pay.

Now only those over-75s eligible for pension credits are entitled to free TV licences.

According to BBC figures, 2.7 million over-75s have now paid for a TV licence.

Another 750,000 have applied for free licences as a result of being on pension credits.

However, this leaves a 750,000 shortfall from the 4.2 million over-75s who were receiving free TV licences since they were abolished.

day Mirror reports this would leave a £117 million hole in the corporation’s finances.

The real figure may be lower, as some of the 4.2 million may have died or moved into different households, but the difference is highly likely to be in the hundreds of thousands.

It is currently illegal to watch live television, including online, without a TV licence.

Those who break the law can be fined and potentially imprisoned if they refuse to pay the fine.

He said: “There are a hard core who are resisting.

“The over-75s have suddenly been flooded with further reminder letters.

“Some had three or four letters in the last couple of weeks reminding them their licences would be cancelled. They are desperate to get people to pay.

“The BBC has made a total pig’s ear of this and if the courts start fining and jailing the over-75s their roof will fall in.”

The BBC has strongly denied sending any more than two TV licence reminders to each person aged over 75.

They also said that as of June 3 2020 there were no people in British prisons over non-payment of TV licences.

A number of celebrities have condemned the BBC’s decision not to keep providing free licences.

Speaking to the Sunday Mirror, Jilly Cooper, an 83-year-old author, commented: “It seems utterly wicked to take it away.

“They might just look after the pensioners on this occasion.

“I do not mind paying at all because I can afford it. But others are not so fortunate.”

Former Conservative MP and Brexit Party MEP Ann Widdecombe added: “The BBC is wrong. When the Government was running it, when you were over 75, you got a free licence.

“I can see no reason at all to take that away.

“When it’s not a repeat it’s full of swearing and violence and nudity and sex and God knows what else.”

In a statement given on behalf of the BBC TV Licencing insisted the new policy is working.

They said: “Around 80% of over-75 households have transitioned to the new system, including those in receipt of Pension Credit eligible for a free licence funded by the BBC.

“We’re giving people time to get set up, the process is Covid-secure and we have measures to support people, including payment plans. We are not visiting households registered as having held a free over-75s licence.”