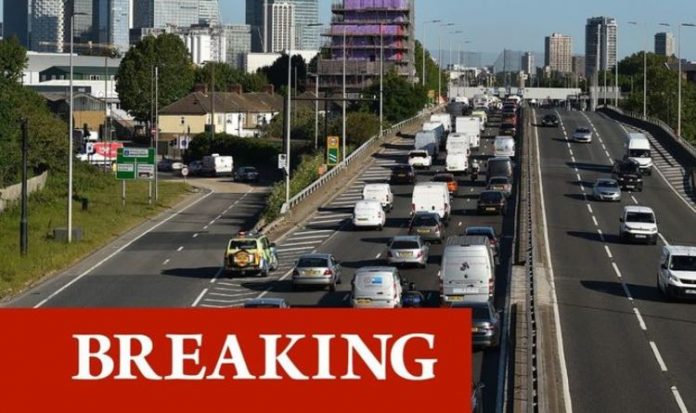 According to reports, the tunnel heading northbound from Greenwich towards Poplar has now been forced to close.

Further delays have also been reported along Trafalgar Road and Woolwich Road.

Long queues have also been reported around Greenwich Market travel services have reported.

Heading southbound, queues have all been reported from Poplar to Greenwich.

Some restrictions have also been enforced in order to assist with accident.

It is unclear what has caused the incident this afternoon.

There has also bee no statement from emergency services regarding today’s traffic in South-east London.