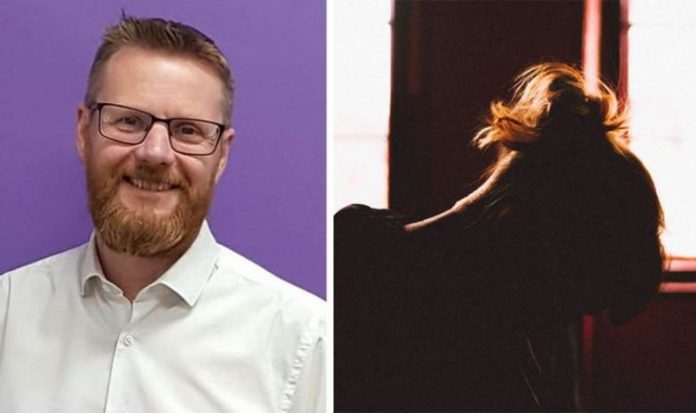 The Office for National Statistics says there were 5,460 deaths related to alcoholspecific causes between January and September last year. This is a 16.4 per cent increase on 2019 and is the highest number of deaths over the same nine-month period on record. Men were twice as likely to die as women. Addiction expert Dr Niall Campbell, at the Priory Hospital Roehampton, said: “One patient said to me that the expression ‘working from home’ had just become ‘drinking from home’.

“A starting time of 6pm for opening a bottle of wine had become 5pm, then 4pm, 3pm and then lunchtime, with people drinking throughout the afternoon.

“Financial worries, juggling work with homeschooling, relationship issues, anxiety about Covid-19, boredom, and devastating isolation for many of the over 60s, have left people ‘self-medicating’ with alcohol to a significant degree.”

Elaine Hindal, boss of alcohol charity Drinkaware, said the pandemic had led “to many people to drink more than they would usually.

“Our concern is these numbers could continue to increase unless we take action now”.

The ONS said alcohol-related death rates from April to September were statistically significantly higher than in any other year back to 2001.

Dr Sadie Boniface, an expert at King’s College London, said many people with booze-linked symptoms may have been “frightened” to go to A&E due to the virus.