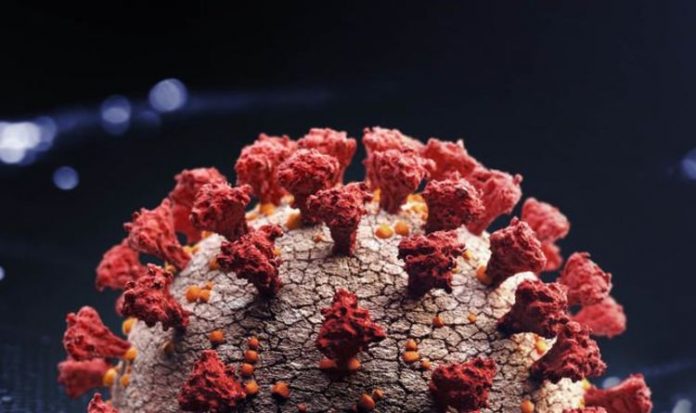 It also suggested that around 8.8 per cent of the population had been infected by December. London was highest (12.4 per cent) and Scotland lowest (5.5 per cent).

Professor Naomi Allen, chief scientist at the UK Biobank, said: “The results suggest that people may be protected against subsequent infection for at least six months following natural infection.

“More prolonged follow-up will allow us to determine how long such protection is likely to last.”

The study involved monthly testing of 20,000 people over six months, between the end of May and early December. Around 13.5 per cent aged under 30 tested positive for antibodies compared with just 6.7 per cent among those over 70.

A quarter who had them had not noticed any Covid symptoms.

Professor Sir Rory Collins, of UK Biobank, warned both those who have been infected or been vaccinated: “You may still put others at risk”.