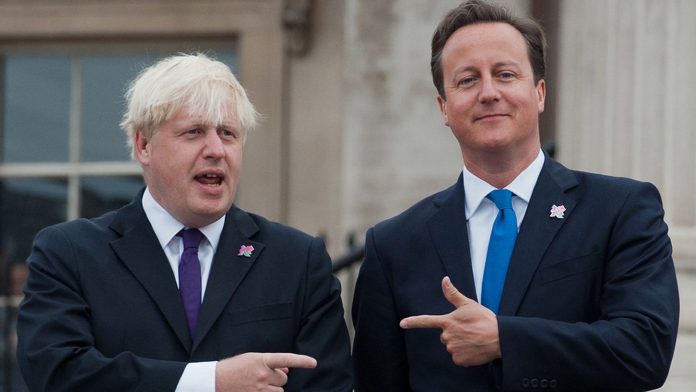 Boris Johnson met David Cameron on the eve of a key Brexit summit, with the pair agreeing Theresa May’s vision for Britain’s future relationship with the EU was “the worst of both worlds”.

A source has confirmed to Sky News that the foreign secretary and former PM – who were on opposite sides of the Brexit referendum campaign – held talks.