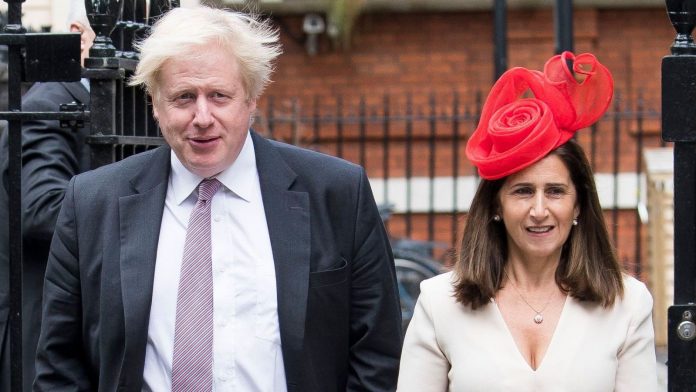 Boris Johnson and his wife Marina Wheeler have announced that they are in the process of divorcing.

In a joint statement issued through a family friend, the pair said: “Several months ago, after 25 years of marriage, we decided it was in our best interests to separate.

It comes after The Sun revealed that Mr Johnson, considered a future prime minister by some Conservative supporters, was no longer living with his wife.

They also no longer socialise as a couple, the paper added.

Nigel Evans, a fellow Tory MP, said it was a “personal tragedy” and wished them both well.

“People make judgements about people, they’re able to distinguish between their personal lives and their public lives.”